PHOENIX - Firefighters were called to the canal near 29th Avenue and Metro Parkway Friday morning for reports of a body in the water.

"When crews arrived on scene, they found a deceased individual floating in the water," stated Captain Rob McDade of the Phoenix Fire Department.

Phoenix Police Sgt. Tommy Thompson said, "The body recovered this morning was an adult male.  At this time, it will be up to the Office of the Medical Examiner to determine the cause of death."

Details about the man's identity have not been released. 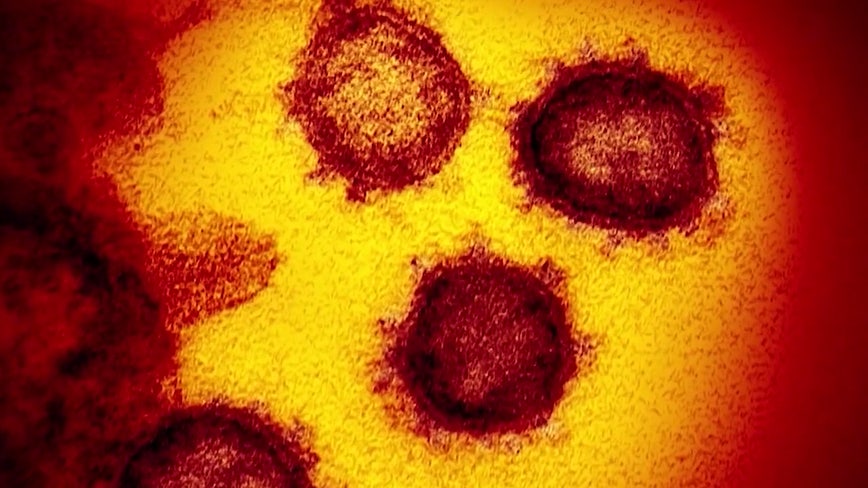 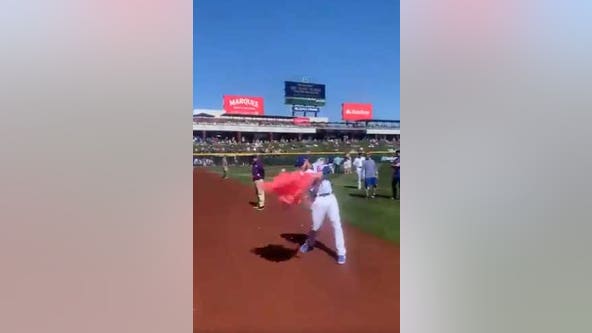 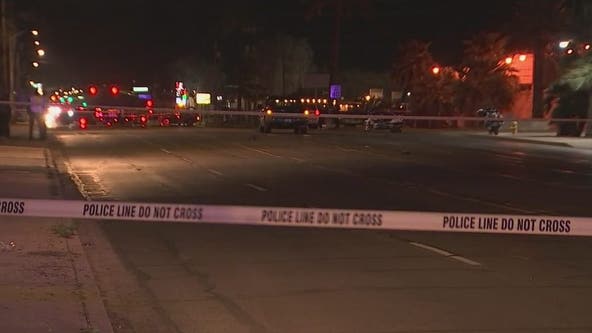 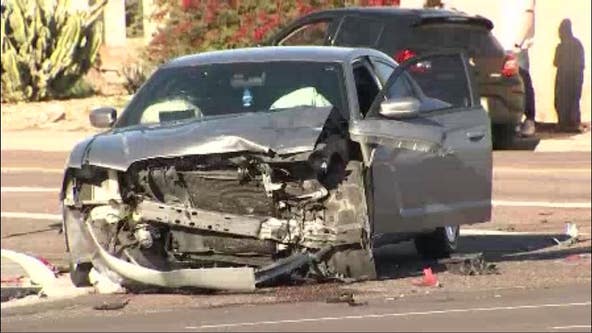 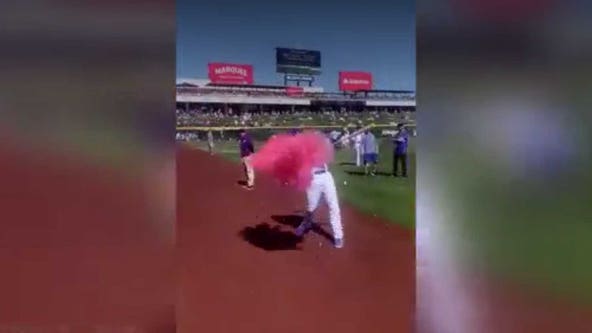