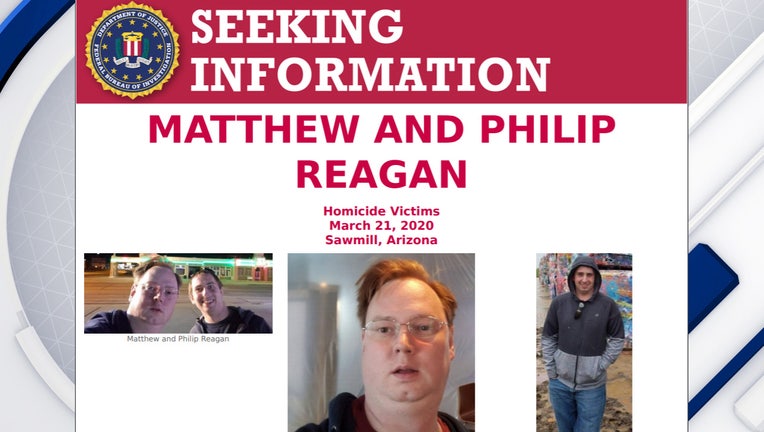 FLAGSTAFF, Ariz. (AP) — Philip Reagan had a new job in California, and his older brother Matthew wanted to go along for the ride.

They packed up an SUV and left their homes near Cleveland, Ohio, sightseeing along the way. Their journey was cut short in northern Arizona, where authorities say their vehicle got stuck in the mud.

They didn't make it more than a half-mile (800 meters) on foot back toward a gas station before they were fatally shot, authorities said. The FBI is offering a reward of up to $5,000 for information that could lead to an arrest.

“They were really good guys, and I hope that maybe someone reads that and says, ‘Oh, I have a son or I have children,’ (that) they can understand the gravity of what we've lost,” Matthew's wife, Faye, said Friday. “I can't even put it into words still.”

Matthew, 39, was an engineer who designed HVAC systems and traveled around the country for work. Philip was a maintenance man at an apartment complex. They were funny, charitable, hardworking, and loved their family and friends, Faye said.

The brothers left New Mexico on March 21 and planned to visit Canyon de Chelly, a national monument with thousands of ruins, carvings and paintings on stone. Authorities said they believe the GPS directed them to an unpaved road near Sawmill on the Navajo Nation.

“What they didn't know was that it was covered in snow and mud, and they got their vehicle stuck,” Apache County Sheriff's Sgt. Dayson Merrill said. “We obviously don't know what happened to them next.”

A woman driving by saw the brothers' bodies partially on the roadway and had to search for cellphone service to call police, Merrill said. They were found with multiple gunshot wounds.

Navajo police were the first to respond and, later, the Apache County sheriff’s deputies. The FBI is now investigating. When crimes happen on the reservation, the race of the suspects and victims, and the severity of the crime, determine who has jurisdiction. The brothers were not Native Americans.

The FBI declined to provide information on the case, citing the ongoing investigation.

Before they left home, their family was worried about the coronavirus, and had concerns for Philip, who was moving away for the first time to try something new, Faye said. They ate dinner together earlier that week, promised to visit Philip on what would have been his 30th birthday in April and told him he could always come home.

Philip was known to Matthew's five boys as “Uncle Phils," and was full of energy. He built igloos with the boys, showered them with candy for Christmas and teased them with the same sarcasm and humor as his older brother, Faye said.

Both were always willing to help, Faye said.

Matthew and Faye were high school sweethearts whose first date at a coffee shop turned into a regular Saturday meeting at that spot for about a year. They talked and listened to a guitarist who later played at their wedding.

Matthew was a romantic, Faye said, bringing her flowers, jewelry and cupcakes for no reason. He would text her on his way home from work or travels to tell her he was looking forward to seeing “his favorite people,” Faye said.

At work, he was known for being laid-back, analytical, soft-spoken and for his Jeopardy-like knowledge, said his manager, Savvas Savvas.

“People like Matthew don’t get murdered,” Savvas said. “Everybody liked the guy.”

Matthew was a devout Catholic, a problem solver, a watch collector and a listener of “terrible Irish music" that he played in the car, in his house and at work, often dancing with his boys, Faye said.

Sunday will be their first Father's Day without him. No more building bicycles with Daddy, riding trains, doing school projects, learning long division or reading maps.

The family planned a bicycle ride to honor him, while Matthew's closest friends wrote up memories for his boys to read someday.

They talk about Matthew every day and pray for him and Philip, Faye said. She's not sure her youngest son, who is 19 months old, will remember his father. She sees Matthew in some of the boys' dimples, red hair and their spirit.

Anyone with information about this case is asked to call:

Tips can also be submitted online at tips.fbi.gov. 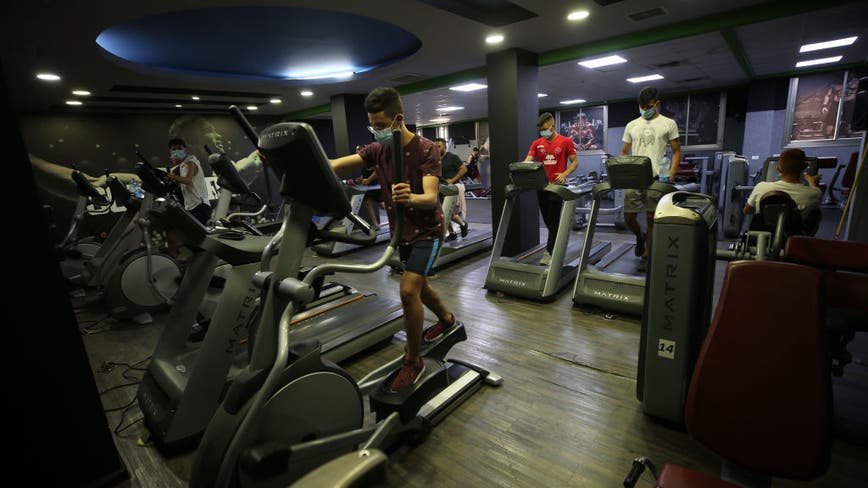 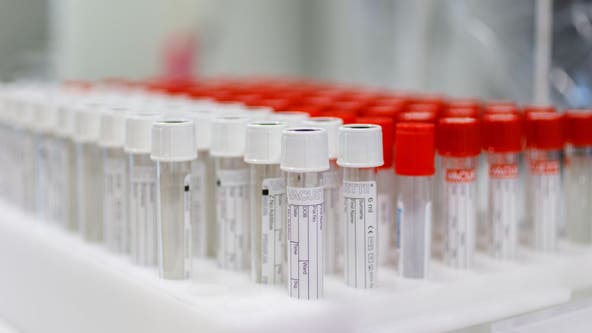