SCOTTSDALE, Ariz. - A teacher at a Catholic school in Tempe has been arrested on suspicion of extreme DUI. 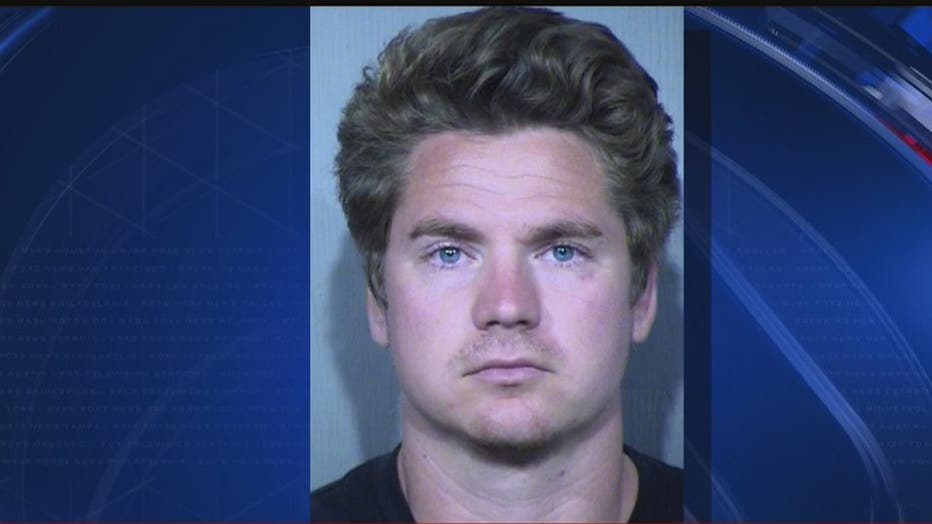 A trooper pulled him over along McDonald Drive.

Investigators say the driver's eyes were watery and bloodshot and say there was an odor of alcohol.

The trooper says there were five open containers of beer in the vehicle. DPS says Schwarzkopf admitted to drinking four beers before driving.

Schwarzkopf has been a middle school social studies teacher at Our Lady of Mount Carmel School since 2018.

The Phoenix Diocese released a statement Tuesday to Fox 10 on behalf of the school, which says:

"Our Lady of Mount Carmel School is aware of the arrest last night of a faculty member on suspicion of driving under the influence. We are investigating the situation. Because it is a personnel matter we are unable to provide further comment."