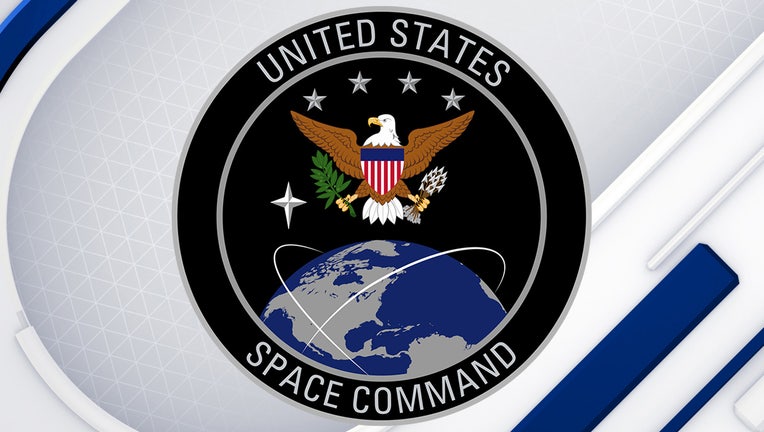 PHOENIX (AP) - Members of Arizona’s congressional delegation are advocating for the state to be selected as the location of the permanent headquarters of the U.S. Space Command.

The offices of Republican U.S. Rep. Debbie Lesko and Democratic Sen. Kyrsten Sinema said the lawmakers on Nov. 13 sent a letter to Air Force Secretary Barbara Barrett advocating for the selection of an Arizona site and requesting a meeting to discuss Arizona’s qualifications.

The lawmakers’ letter said many Arizona cities meet the specified qualifications and that Arizona would be “the perfect location” for the command’s headquarters because of its many aerospace and defense contractors, good climate and existing military installations.

Peterson Air Force Base in Colorado Springs, Colorado, has been designated the command’s initial quarters.

The new command will draw elements from across the military services. It will have the same status as other headquarters such as U.S. Cyber Command, Special Operations Command and Strategic Command.

There is also a Space Command within the Air Force. It also is based in Peterson.

Ohio and Kansas are among other states seeking the U.S. Space Command’s new quarters.