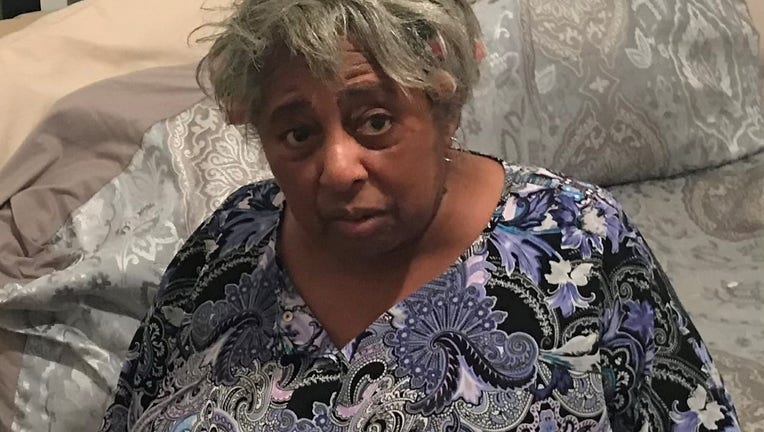 LITCHFIELD PARK, Ariz. - Officials with the Maricopa County Sheriff's Office are asking for the public's help amid a search for a West Valley woman who was last seen on Jan. 27.

According to a statement released on Jan. 28, 75-year-old Gloria Woods was last seen by her family at around 4:25 p.m. sitting inside a garage at a home in the area of Dysart and Bethany Home in Litchfield Park.

"At approximately 5:00 p.m., the family noticed Gloria had left the residence in an unknown direction of travel," read a portion of the statement.

Woods is described as a Black female, 5' tall, weighing 150 pounds, with brown hair and brown eyes. She was last seen wearing a white tank top, sweatpants, tan tennis shoes, and carrying a brown purse with a long strap, worn like sash.

"It is believed Gloria is possibly undiagnosed with Dementia at this time," read a portion of the statement.