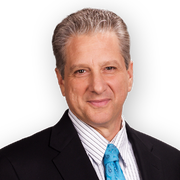 LaCava was the Suns analyst during the 1992-1993 season, he was also the original voice of the Arizona Rattlers in their initial season in 1992.

Jude was a high school all-league basketball player and played at Baldwin-Wallace College where he received a Bachelor of Arts in Communications. He earned a postgraduate degree from Fork Union Military Academy in Virginia.

Jude is assisting his sister’s foundation, Dorothy Foundation funding support for a simple blood test that would be able to detect breast cancer pre- stage one. Jude also assists the American Cancer Society in a number of events including the upcoming “Real Men Wear Pink” campaign. 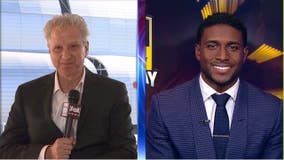