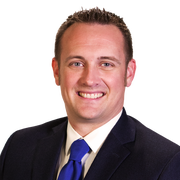 Matt Rodewald is an Emmy Award-winning anchor and reporter having spent 15 years covering news and sports in the Midwest before arriving Phoenix. Matt was named to the Phoenix Business Journal “40 Under 40” list for the Class of 2019.

Matt has been front and center for impactful stories here in the Valley including the death of Senator John McCain, the #RedForEd Walkout, the Hamilton HS Football Hazing Scandal, and the 2018 Midterm Elections. His interests in politics, education and consumer issues are always high priorities.

Prior to his arrival in the Valley, Matt worked as a reporter at WMAQ-TV in Chicago and at WTVO-TV in Rockford as an anchor and executive producer for the station’s morning show. During that time, Matt was honored with four Emmy Awards and several “Silver Dome Awards” by the Illinois Broadcasters Association.

Matt is a huge sports fan after spending a decade working with ESPN Radio and 670 The Score in Chicago. He also worked for more than a decade as a play-by-play announcer for various outlets like ESPN and NBC Sports.

Growing up in Chicagoland, Matt was the senior class president and a 3-sport athlete at Geneva Community High School. He graduated from Indiana University with a BA in Journalism in 2002.

He married his beautiful wife Lindy in 2011 and they share their love for their daughters, Skylar and Ella. The also share a passion for bringing awareness to the issue of premature birth after their twin boys Alexander and Blake were born too soon in 2014. Since then, Lindy and Matt have volunteered with the March of Dimes and the Arizona Tears Foundation. 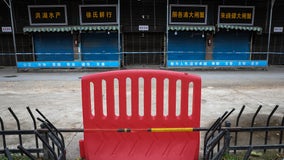 As health officials in China and now the United States scramble to contain a deadly outbreak of a coronavirus, Valley residents are reacting to the developments. FOX 10's Matt Rodewald reports. 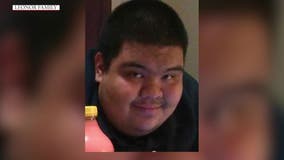 Earlier in January, a fire that tore through a Phoenix apartment killed a woman and her dog, in addition to badly injuring the woman's boyfriend. Now, the boyfriend is also dead. 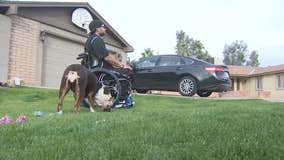 A man who had his wheelchair stolen from the front yard of his home is finally reunited with the wheelchair, after the person who took the chair returned it. 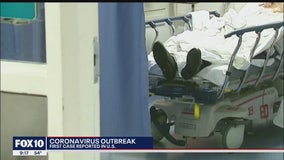 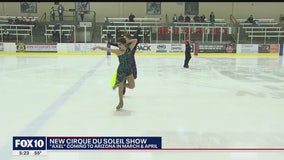 One of the cast members for "Axel" a show by Cirque du Soleil that is about to come to Arizona, grew up in the Valley. FOX 10's Matt Rodewald reports. 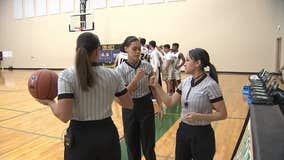 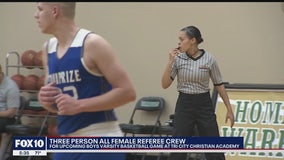 When players for the Tri-City Christian Academy hit the court for a boy's varsity basketball game, so will an all-female referee crew. FOX 10's Matt Rodewald reports. 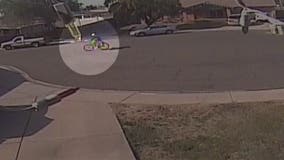 Folks in one Glendale neighborhood are baffled after a neighbor had his wheelchair stolen from his own driveway. 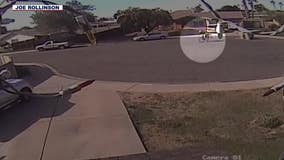 The theft of a wheelchair from the driveway of a Valley home, in broad daylight, was caught on camera. FOX 10's Matt Rodewald reports. 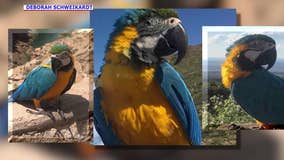 A reward is being offered for a missing macaw that took off Sunday near the Dobbins Lookout in South Phoenix.