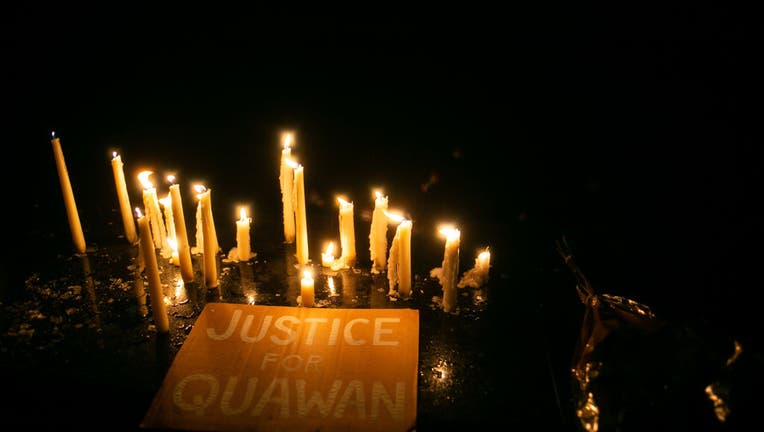 NEW IBERIA, La. - A Louisiana sheriff said Saturday that his office is “working hard to ensure no stone is left unturned” in determining what led to the death of a Black 15-year-old whose disappearance sparked speculation about racial crime.

“I want to assure the public that I, and my team, are doing everything we can, and following every lead, to gather evidence into what happened in the untimely death of Quawan ”Bobby" Charles," Iberia Parish Sheriff Tommy Romero said in a news release.

“Any loss of life is a tragedy and that is especially true when it is a young person. Although we believe it is important not to compromise any part of our investigation, we are prepared to release some details so that the public can be assured we are not resting in our effort to find the truth,” he said.

The Iberia Parish Coroner's Office announced Friday that drowning appears to be the most likely cause of death of Charles. 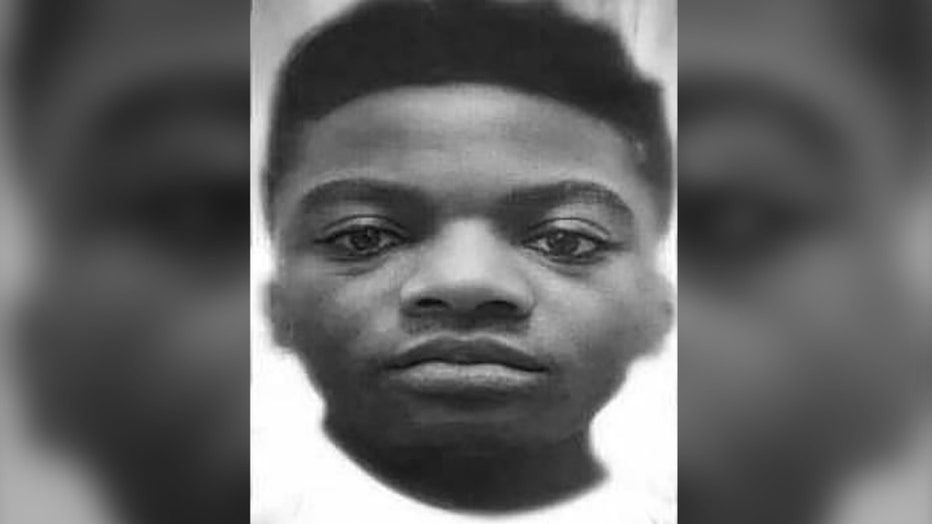 “At this time there is no evidence of ante mortem trauma” — pre-death injury — to Charles, said the preliminary autopsy report. Any cuts on his face were made as part of the autopsy and other damage was probably caused by aquatic animals, since his body was found in water, the report said.

Evidence of drowning included muddy water in his airways, “hyper inflated lungs” and water in his sinuses, according to the report signed by the coroner, Dr. Carl Ditch.

The final report is pending final autopsy results, toxicology and a police investigation, it said.

The sheriff's office is investigating the death as a possible homicide. No arrests have been made.

“We want to remind the public that this is an active, ongoing homicide investigation. We urge anyone who has any additional information which might aid our investigation to come forward and contact the Iberia Parish Sheriff’s Office at 337-369-3711,” Romero said.

The teen’s family filed a missing persons report Oct. 30 in the St. Mary Parish town of Baldwin. His body was found the evening of Nov. 3 about 20 miles (32 kilometers) away in woods near the Iberia Parish town of Loreauville.

Romero said investigators have spoken with at least one witness who reportedly saw Charles before his death in the area where he was later found.

RELATED: ‘Someone evil did that to him’: Family of Quawan Charles demands answers in 15-year-old’s death

Demonstrators and the state NAACP president have called for “Justice for Quawan Charles.” A fundraising page set up to raise $15,000 for an independent autopsy and other expenses shows a photo of his face next to one of 14-year-old Emmett Till, who was lynched in 1955. It had brought in more than $244,000 from 12,800 donors as of Saturday.

Ron Haley, one of three civil rights attorneys representing Charles' family, said they are awaiting the results of an independent autopsy.

"We certainly hope that the Sheriff Office and all of the local agencies are putting more energy in solving the mystery of Quawan’s death than they did in trying to find him when he was reported missing," Haley said via email in response to Romero's statement. “Though it may appear that the relationship between the Charles family and the local agencies has been adversarial, at the end of the day the family just wants truthful answers so that they know how and why Quawan died regardless of who provides them those answers."