Nearly the entire workforce of the Mississippi-based company got a memo informing them not to come to work the next day.

Phoenix residents are taking matters into their own hands to ease bulk trash pick-up delays as the city says it's dealing with a major staffing shortage.

The walkouts on Thursday coincide with Starbucks’ annual Red Cup Day, which workers say is often one of the busiest days of the year.

Amazon has begun mass layoffs in its corporate ranks, becoming the latest tech company to trim its workforce amid rising fears about the wider economic environment.

Amazon reportedly plans to lay off 10,000 corporate and technology employees as soon as this week. The move would mark the largest job cut in Amazon's history.

The FedEx Freight furloughs will last around three months. During this time, workers will still receive health benefits and may file for unemployment.

The U.S. Department of Labor alleges an investigation uncovered a cleaning company hired more than 30 children to work in Minnesota and Nebraska slaughterhouses and meat processing facilities under hazardous conditions.

Previously, a Nov. 19 strike deadline hung over the talks, but the union that represents track maintenance workers agreed to delay any action until next month.

Nash Johnson was taught to work hard and save money to get what he wants, according to his mother.

Another railroad union narrowly approved its deal with the major freight railroads Saturday -- but five unions must still approve contracts to prevent a strike. 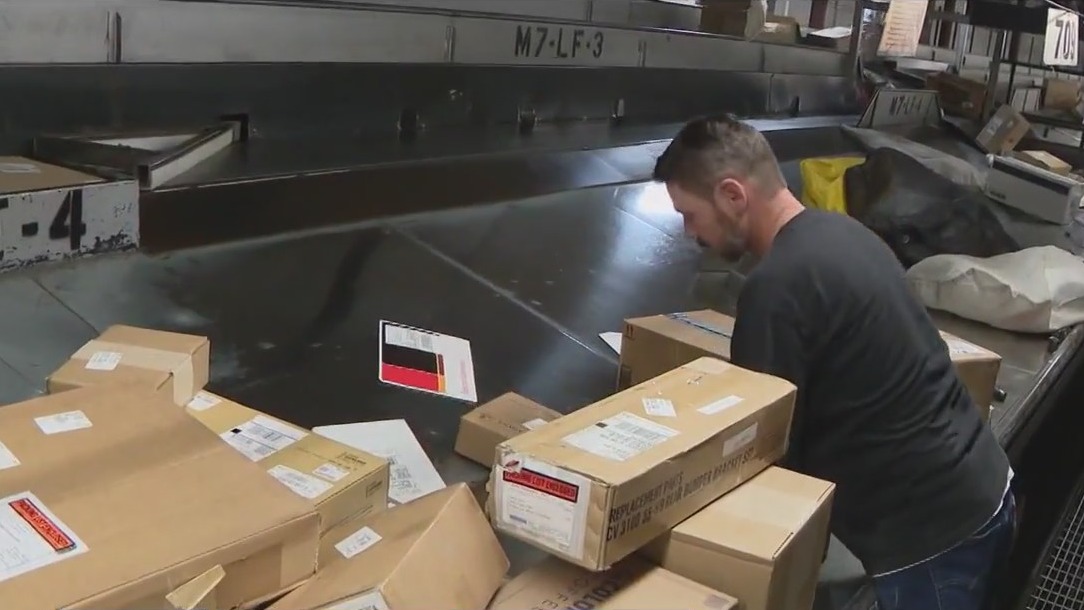 With what is expected to be another busy holiday season up ahead, UPS is looking to hire thousands of employees. FOX 10's Danielle Miller reports.

Twitter began widespread layoffs Friday as new owner Elon Musk overhauls the social platform and some employees filed a class action lawsuit alleging not enough time was given to them before getting the boot.

The operator of a Miami location said the new shorter work schedule is improving service and consistency.

A Chick-fil-A owner in Florida switched his staff to a three-day workweek, where employees work 14-hour shifts and get four-day weekends in return. So when he posted a new job opening and highlighted the schedule, he was inundated with hundreds of applications.

Delta Air Line pilots have given their approval for their union to call a strike as they continue negotiating a contract for better pay and schedules.

Companies in New York City will be required to list the approximate minimum and maximum salaries whenever they post a job opening.

A spokesperson for the company said Zillow is still hiring in 'key technology-related roles.'

Researchers from the University of Michigan collected data from first-year medical residents and discovered that those who worked longer hours had three times the risk for depression.