It’s not inflation, it’s not the economy, and it’s not racism, according to a Gallup poll taken this month.

Border Patrol agents made the discovery last Thursday at an immigration checkpoint along State Route 82 near Sonoita.

The Welcome Corps program lets groups of at least five Americans apply to become sponsors and help refugees adjust to life in the U.S.

Arizona Sen. Kyrsten Sinema lead a group of U.S. senators to the southern border on Jan. 10. Tuesday's visit to Yuma follows the bi-partisan group's tour in El Paso, Texas, where resources are strained from a flood of migrants.

President Joe Biden, Mexican President Andrés Manuel López Obrador and Canadian Prime Minister Justin Trudeau are seeking to downplay their frustrations with one another on migration and trade as they meet for the North American Leaders Summit.

Mexican President Andres Manuel López Obrador is challenging U.S. President Joe Biden to end an attitude of “abandonment” and “disdain” for Latin America and the Caribbean as the two leaders meet in Mexico City.

The president walked a muddy stretch of the border and inspected a busy port of entry, but he did not appear to meet with migrants.

In Yuma, all 130 of the shipping containers covering about 3,800 feet of the border were removed by Tuesday.

About 200 migrants walked for about an hour early Friday to surrender to border agents in Yuma, Arizona.

President Biden has announced a new policy that will turn away people from three countries who cross the border from Mexico illegally, but some in Arizona are not so upbeat on whether the new policy will work.

The Biden administration will immediately begin turning away Cubans, Haitians and Nicaraguans who cross the border illegally in a major expansion of an existing effort to stop Venezuelans.

The Biden administration has yet to lay out any systemic changes to manage an expected surge of migrants should the restrictions end. 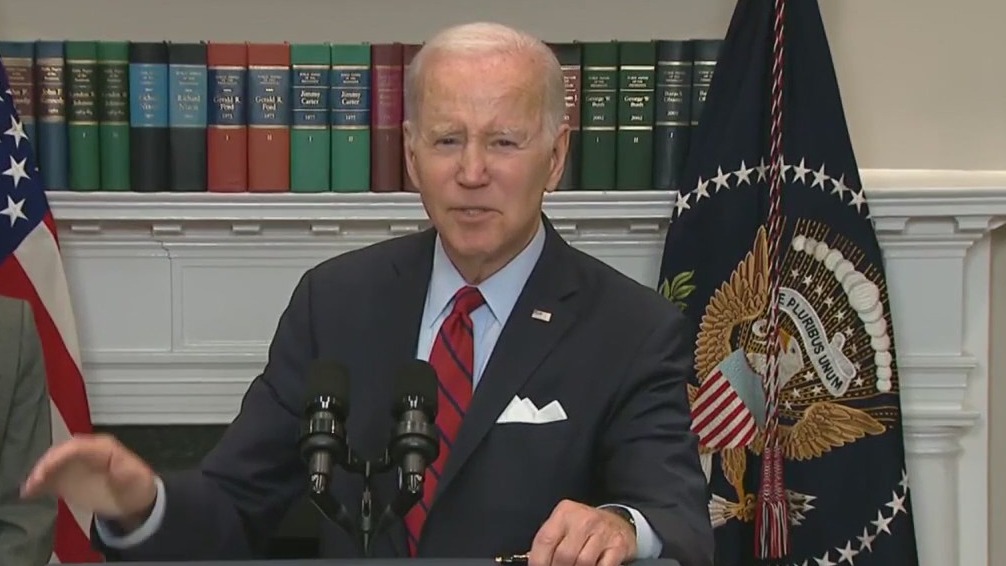 The Biden administration on Thursday said it would immediately begin turning away Cubans, Haitians, and Nicaraguans who cross the U.S.-Mexico border illegally, a major expansion of an existing effort to stop Venezuelans attempting to enter the U.S.

In his last act in office, former Arizona Governor Doug Ducey started removing the shipping containers he began placing months ago along the Arizona-Mexico border. We have the latest on the removal project and what Gov. Katie Hobbs has to say.

Gary Hahn was giving a score update on the Sun Bowl in El Paso when he made the reference.

The number of people illegally crossing the southern border into Arizona continues to grow, and many of them are being bused daily to Phoenix Sky Harbor Airport.

The U.S. Attorney’s Office for the District of Arizona in Tucson said in a news release that 36-year-old Ramon Antonio Monreal-Rodriguez was sentenced earlier this month.

The Supreme Court is keeping pandemic-era limits on people seeking asylum in place for now, dashing hopes of migrants who have been fleeing violence and inequality.