A father in North Carolina is facing charges after video showed him tackling his son's opponent during a wrestling match.

KANNAPOLIS, N.C. - A father who came out of the stands and lunged at his son's opponent during a wrestling match on Saturday in Kannapolis, North Carolina is now facing charges.

Harrisburg resident Barry Jones was attending a wrestling match featuring Hickory Ridge High School where his son is on the team.

During his son's match, cell phone video shows Jones tackling his son's opponent after a big hit. The North Carolina High School Athletic Association told FOX 8 that the expert on the mat called the wrestling move during the match 'illegal.' 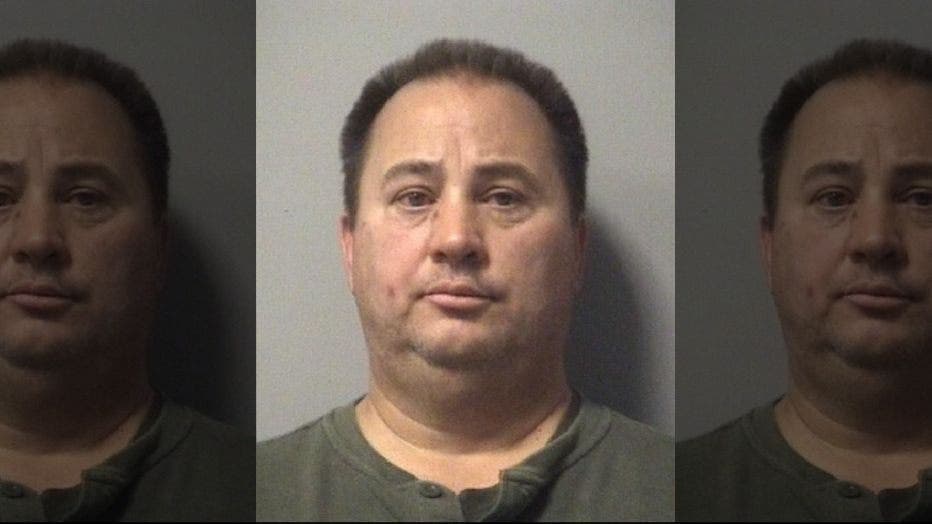 “I mean yeah, because you can’t just run up and truck a kid because your kid lost,” said Genna Anderson, a Harrisburg resident.

The 17-year-old student-athlete who was tackled was not seriously injured.

“The parent in my book is out of order, and if it was my child, I would press charges,” said Delilah Weeks, who also lives in Harrisburg.