Hezron Parks, a man found guilty of killing Tempe Fire Captain Kyle Brayer in 2018, will spend two decades behind bars for the murder, according to a judge. FOX 10's Brian Webb reports.

PHOENIX - Hezron Parks has been sentenced to 20 years in jail for killing a Tempe Fire Captain.

The trial for Parks, 22, began on June 10, and a jury found Parks guilty of killing Kyle Brayer on July 11.

Parks was accused of killing Brayer, 34, in Old Town Scottsdale in February 2018. According to reports at the time, Parks was shot in the head, and died at the hospital. 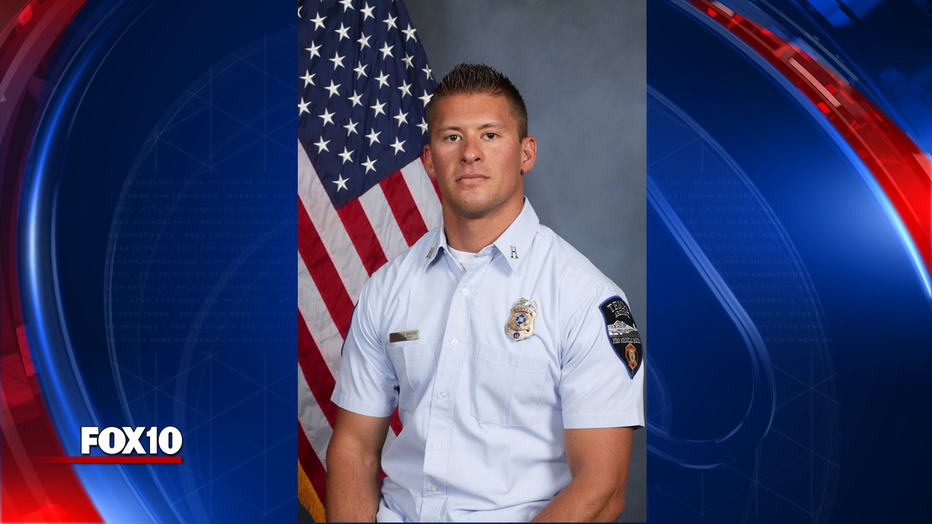 During the trial, prosecutors painted Parks as a violent, and angry man who murdered a local hero. The defense, however, said it was Brayer who was drunk and being aggressive and that Parks fired his gun in self-defense. 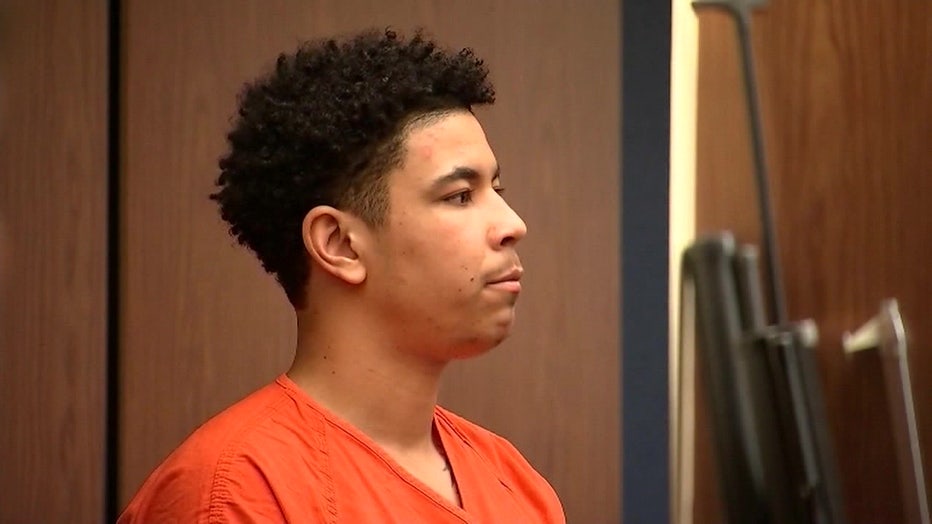 Parks during the trial (from file)

In late August, over a month following Parks' guilty verdict, a judge held a hearing after a juror came forward and said they felt the guilty verdict that was rendered against Parks was coerced. The move, according to Parks' attorney, was a very rare one.

"Typically, once a verdict is in, that's it. We go to sentencing," said Stephen Crawford.

During sentencing on Monday, Parks' attorney asked for the minimum sentence of 10 years, and said Parks simply over-reacted out of fear, and that he stayed to face trial because of his character.

Family members from both the Parks family and the Brayer family spoke in front of Judge George Foster.

"Hezron's not a bad person," said Parks' brother, Michael Parks Jr. "Whatever happened that night will always be a nightmare." 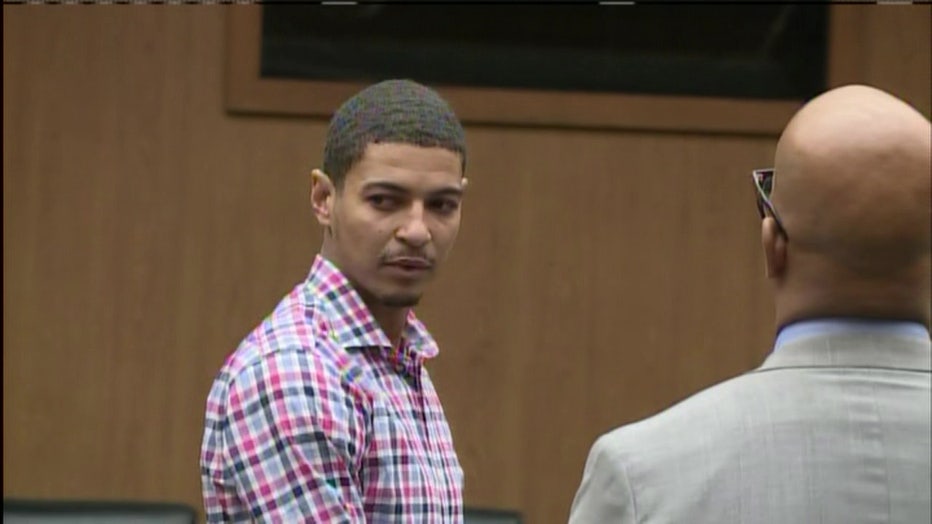 "I know how they feel, how I feel, but I know they feel worse, and I'm very sorry this happened and I know Hezron did not mean to kill this man," said Parks' mother, Hallelujah Parks. 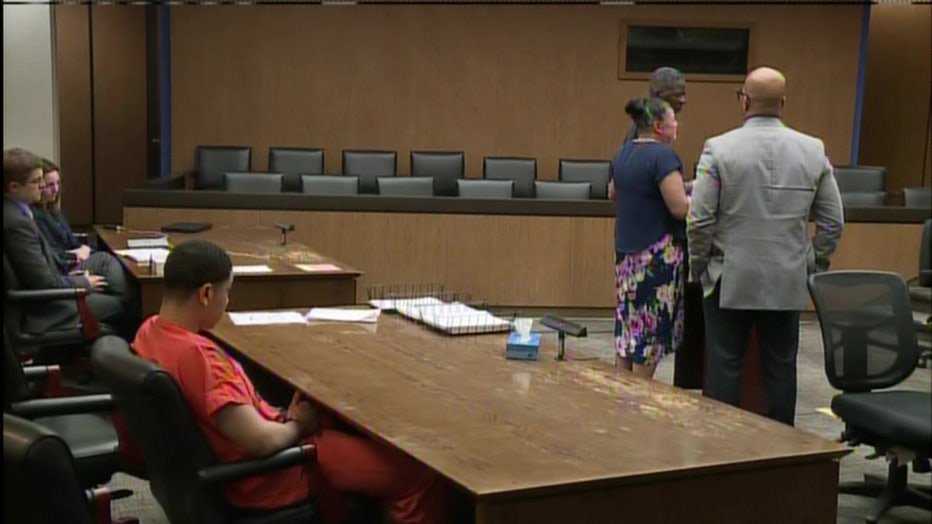 Hallelujah Parks spoke to the judge, as Hezron Parks looks on.

"Your Honor, what can I tell you about the greatest man I ever knew?" said Brayer's mother, Gloria Brayer. "Kyle was my only son. I was so proud of who he was, what he stood for and what he had accomplished in his short life. He loved his family, friends and his community. He was the good guy." 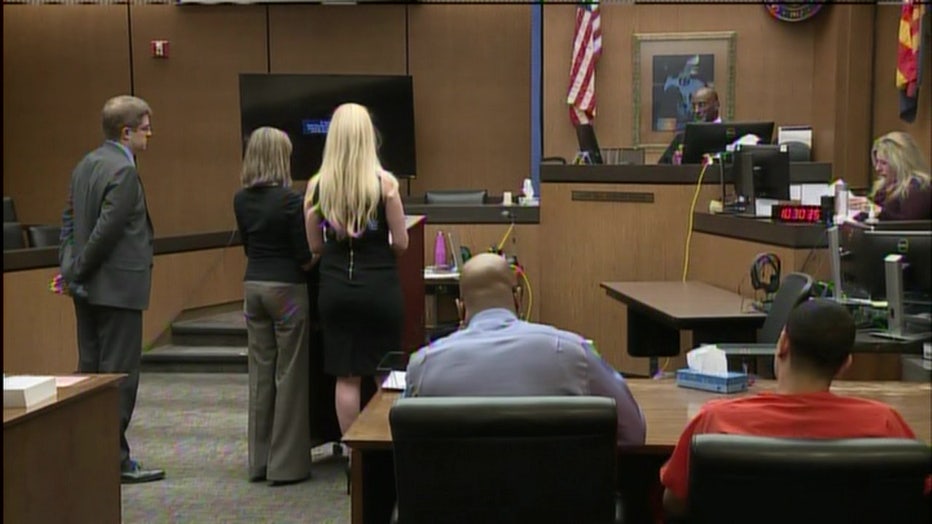 Brayer's former wife also spoke in court, talking about Brayer's decision to volunteer to go to the Middle East, so another Marine wouldn't have to.

"He sat me down and proceeded to tell me the following day he was going to volunteer to take another guy's place that had a family," said Carrie Lyke. "He wanted to keep one of the guys home who had four kids because he felt he didn't have as much to lose."

Parks also spoke during sentencing Monday, apologizing to the Brayers for the hurt caused, and said he wished to have met Brayer under different circumstances.

"I stand before you, Your Honor, and I take full responsibility for my actions, and whatever you see fit for my sentence, I accept it. Thank you," said Parks. 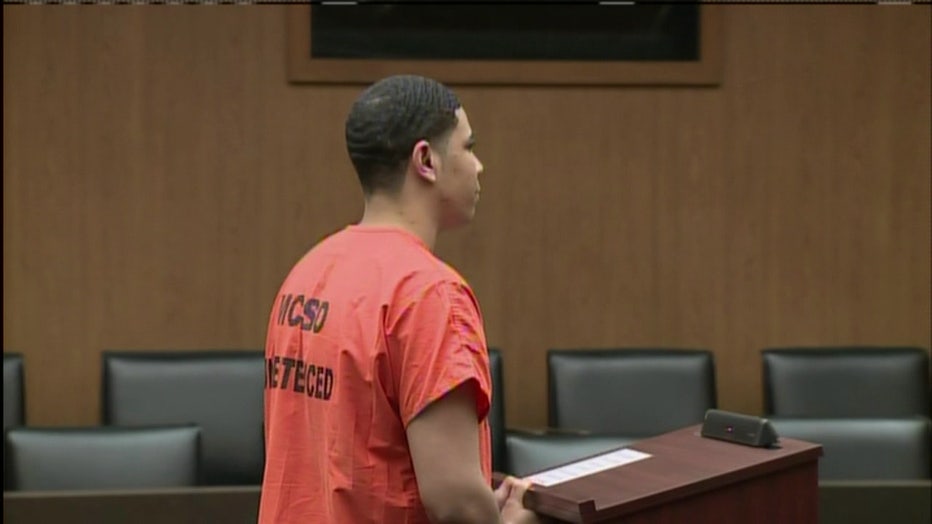 Before Judge George Foster handed down Parks' sentencing, he said the country has lost the notion that life is precious, and that the right to defend oneself does not mean the right to kill. 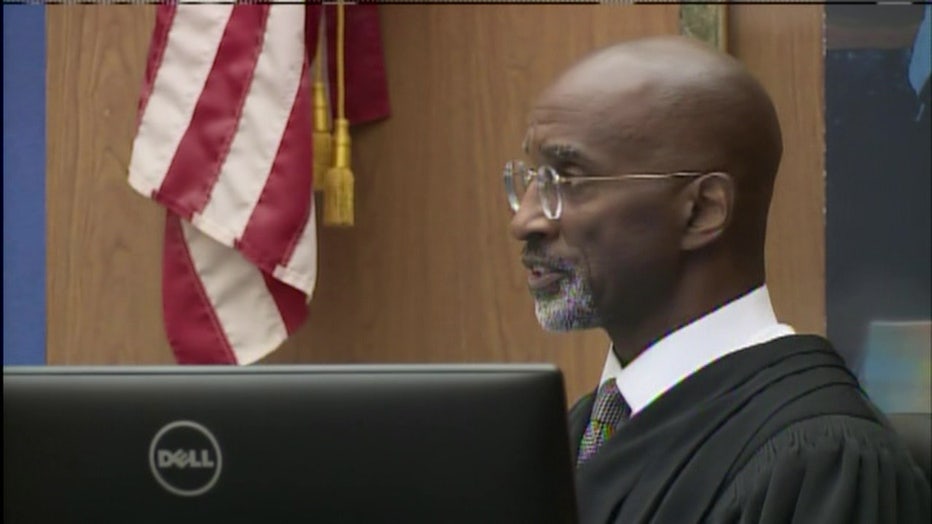 In addition to the 20 years Parks was sentenced to for Brayer's murder, Judge Foster also sentenced Parks to additional time in prison for other convictions connected to the crime, meaning Parks will spend 22 years behind bars.