LONDON (AP) - London's top police official said Thursday that the city's police department is reviewing its files but not opening an investigation of Britain's Prince Andrew, who faces sexual assault allegations in a U.S. lawsuit.

"As a result of what’s going on, I’ve asked my team to have another look at the material," Dick told British radio station LBC. "No one is above the law." 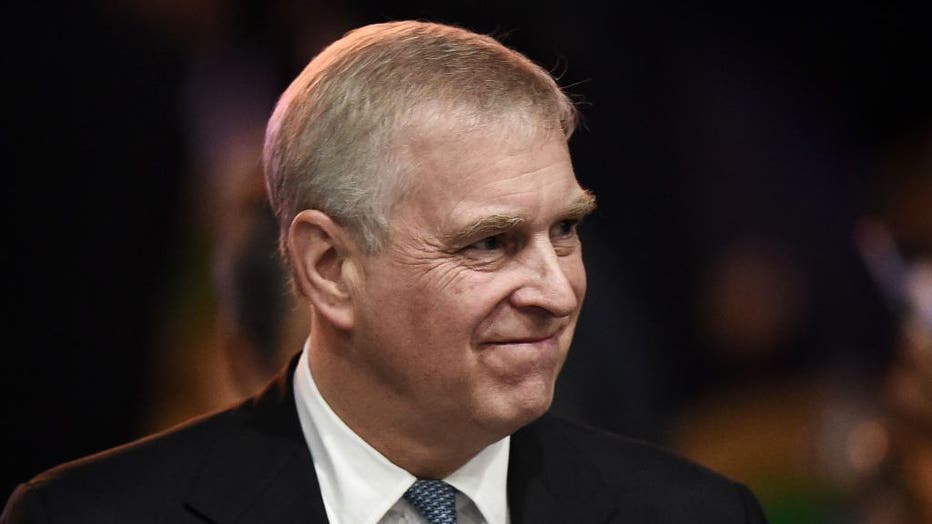 Britain's Prince Andrew, Duke of York leaves after speaking at the ASEAN Business and Investment Summit in Bangkok on Nov. 3, 2019, on the sidelines of the 35th Association of Southeast Asian Nations (ASEAN) Summit. (Photo by LILLIAN SUWANRUMPHA/AFP

Giuffre's lawsuit accuses the prince of sexually assaulting her in 2001, when she was 17 years old. Andrew, the third of Queen Elizabeth II's four children, has repeatedly denied the allegations.

"We are, of course, open to working with authorities from overseas," the police chief said Thursday. "We will give them every assistance if they ask us for anything, within the law, obviously."

Giuffre alleges that Epstein forced her to have sex with Andrew. Her suit says she had sexual encounters with the prince in London, New York and the U.S. Virgin Islands, and that he knew she had been trafficked by Epstein, who killed himself while jailed and awaiting trial in 2019.