13 tons of human hair seized by US border patrol

CBP seized nearly 13 tons of human hair they believed is linked to alleged forced child labor and imprisonment in China. 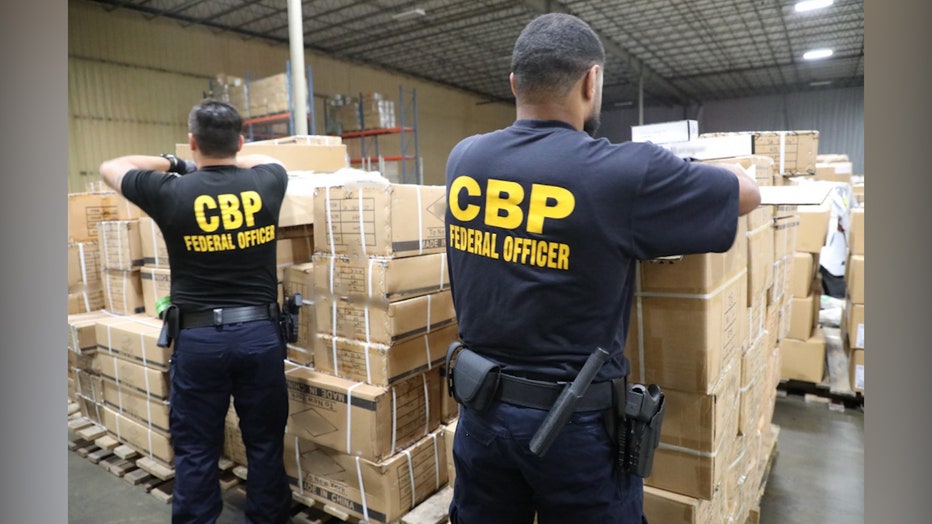 CBP officers seizing nearly 13 tons of human hair out of the Port of New York/Newark.

The Port of New York/Newark reported receiving the shipment from Lop County Meixin Hair Product Co. Ltd. with an estimated worth of over $800,000, according to a CBP news release.

Port entries nationwide were instructed to detain all such products because of information received that alleged the manufacturer forced labor which included, but was not limited to, excessive overtime, withholding wages and restricted movement of workers.

Starting June 17, CBP was given a Withhold Release Order (WRO) which allows officers to seize all hair-related products that are manufactured by the specific company out of Xinjian, China due to the allegations made against it, according to CBP. 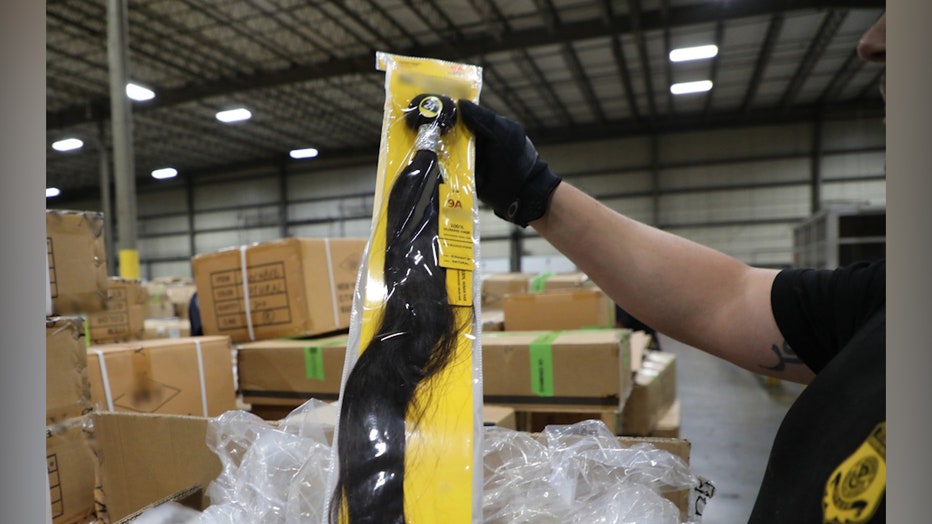 Hair products received from Lop County Meixin Hair Product Co. Ltd. is subject to seizure due to allegations made against the company involving forced child labor.

“It is absolutely essential that American importers ensure that the integrity of their supply chain meets the humane and ethical standards expected by the American government and by American consumers,” said Brenda Smith, Executive Assistant Commissioner of the CBP Office of Trade.

“The production of these goods constitutes a very serious human rights violation, and the detention order is intended to send a clear and direct message to all entities seeking to do business with the United States that illicit and inhumane practices will not be tolerated in U.S. supply chains.”

It was also suspected that the hair products could be from China’s Uighur concentration camps, according to a tweet made by National Security Council spokesperson John Ullyot.

“If this highly suspicious, 13-ton shipment of human hair indeed turns out to be linked to the Uyghur concentration camps, then this is a new low — even for the Chinese Communist Party,” Ullyot said.

The Chinese government has instituted forced labor on a mass scale as part of its campaign to subjugate and forcibly assimilate Uighur and other Muslim ethnic minorities, according to a report by Axios.

It was also recently discovered that politicians around the world have called for a United Nations probe into a Chinese government birth control campaign targeting largely Muslim minorities in the far western region of Xinjiang, even as Beijing said it treats all ethnicities equally under the law.

An Associated Press investigation published this week found the Chinese government is taking measures to slash birth rates among Uighurs and other minorities, while encouraging some of the country’s Han majority to have more children. The Inter-Parliamentary Alliance on China, a group of European, Australian, North American, and Japanese politicians from across the political spectrum, demanded an independent U.N. investigation.

“The world cannot remain silent in the face of unfolding atrocities,” the group said in a statement.

John Bolton alleged in his new book that President Donald Trump thought Chinese President Xi Jinping’s idea to build the Uighur concentration camps “was exactly the right thing to do,” the book claimed.

At a summit in Japan in 2019, with only interpreters present, Xi gave Trump an explanation for the Chinese camps for Uighurs, who are ethnically and culturally distinct from the country’s majority Han population and are suspected of harboring separatist tendencies, Bolton wrote.

Trump’s alleged comment to Xi was at odds with Secretary of State Mike Pompeo’s statement condemning China’s treatment of the Uighurs.

“In China, state-sponsored repression against all religions continues to intensify,” Pompeo said in releasing the department’s latest annual International Religious Freedom report. “The Chinese Communist Party is now ordering religious organizations to obey CCP leadership and infuse communist dogma into their teachings and practice of their faith. The mass detentions of Uighurs in Xinjiang continues.” 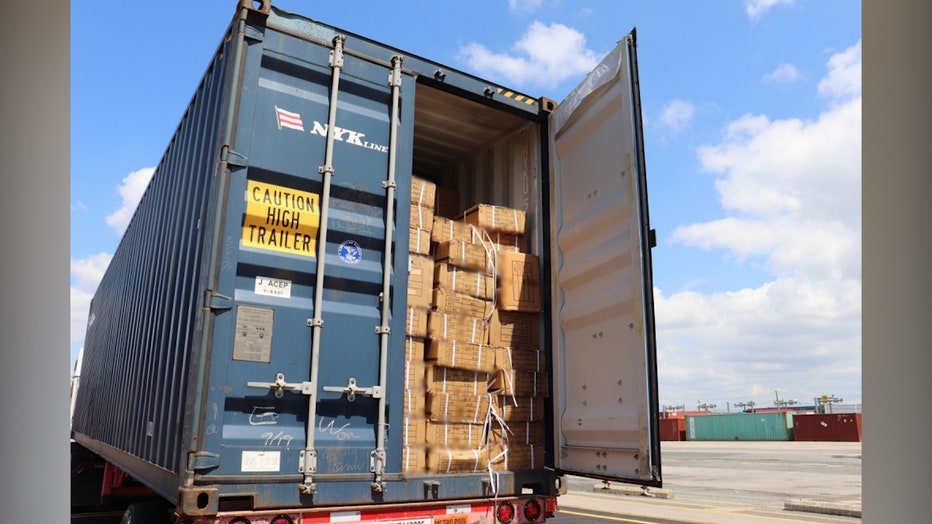 Hundreds of thousands of hair products seized by CBP.

Anyone who has reason to believe merchandise was produced with the use of forced labor and is being, or likely to be, imported into the U.S., can report it to CBP through the e-Allegations Online Trade Violation Reporting System or by calling 1-800-BE-ALERT.