SCOTTSDALE, Ariz. - A suspect has been arrested after police say two women were found with serious stab wounds in Scottsdale Tuesday night.

Police responded to reports of a stabbing at a home in the area of 6500 E Vernon Avenue around 9 p.m.

Officers found two women who were stabbed. They were both taken to the hospital with serious injuries.

The suspect, identified as 33-year-old Roy Aja was taken into custody. He is the brother of one of the victims. 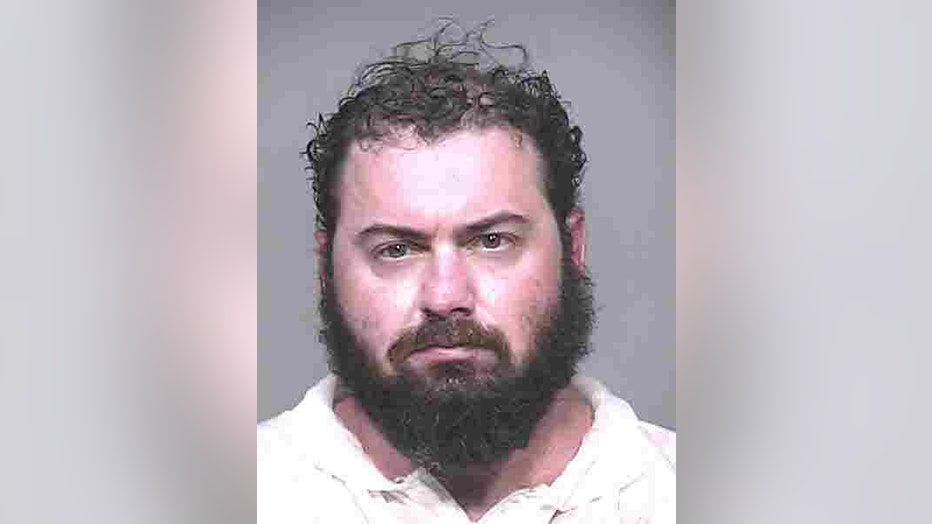