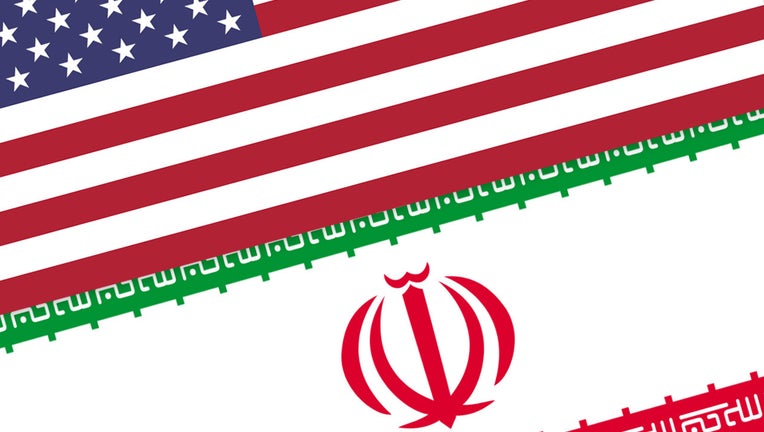 PHOENIX - Some members of Arizona's Congressional delegation have responded to the Iranian missile attack on U.S. and Coalition bases in Iraq.

According to U.S. Department of Defense officials, Iranian officials have launched “more than a dozen" ballistic missiles at two military bases in Iraq that house U.S. troops

Iran State TV described the attacks, which happened in the evening hours Wednesday, as Tehran’s revenge operation over the killing of Revolutionary Guard Gen. Qassem Soleimani.

GOP representatives Paul Gosar and Debbie Lesko, along with Democratic Representatives Ruben Gallego, Raul Grijalva, Ann Kirkpatrick, and Ton O'Halleran have posted on their respective Twitter accounts, saying they are praying for the safety of troops overseas.

Rep. Grijalva also said the government should do everything in its power to not escalate the situation.

“My highest priority is the safety and security of Arizona families and our servicemembers in harm’s way. Iran’s aggression must be checked, and the administration must provide a coherent effective strategy to safeguard our national security.”

GOP Congressmen Biggs and Schweikert, along with GOP Senator Martha McSally have yet to issue statements in connection with the attacks.