AUSTRALIA (FOX 13) - Farmers in Australia took extreme measures to help save their livestock after a severe drought hit the country.

Hundreds of cows were seen in drone video surrounding a water truck in New South Wales in late May. The cow farmer said she has 1,300 cattle and due to the scarce water, she has to drive over an hour in her truck to collect water for them.

Most of Australia is dealing with the record drought, which is being called the worst to hit Australia in decades. 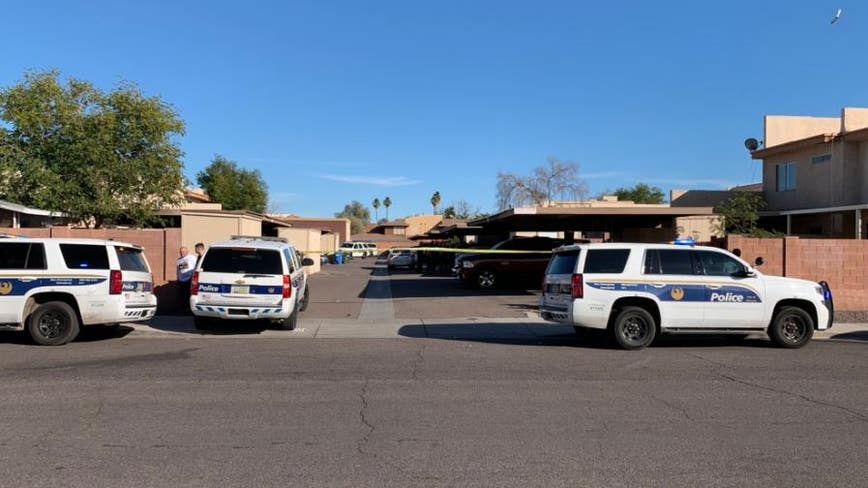 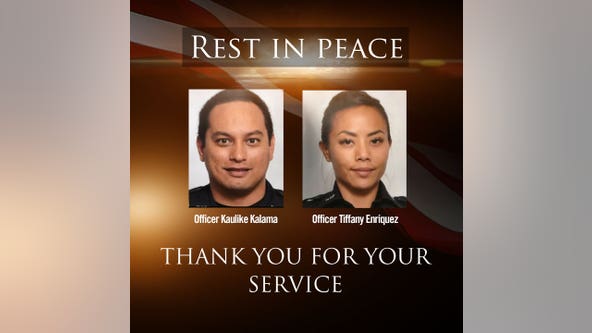 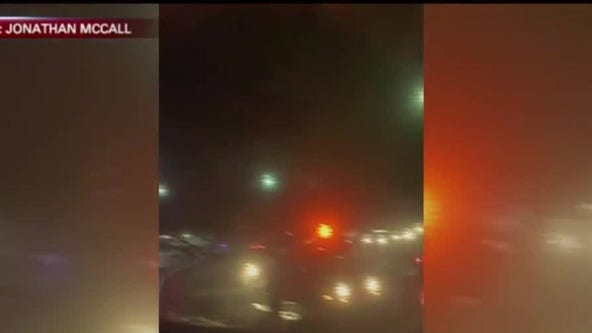