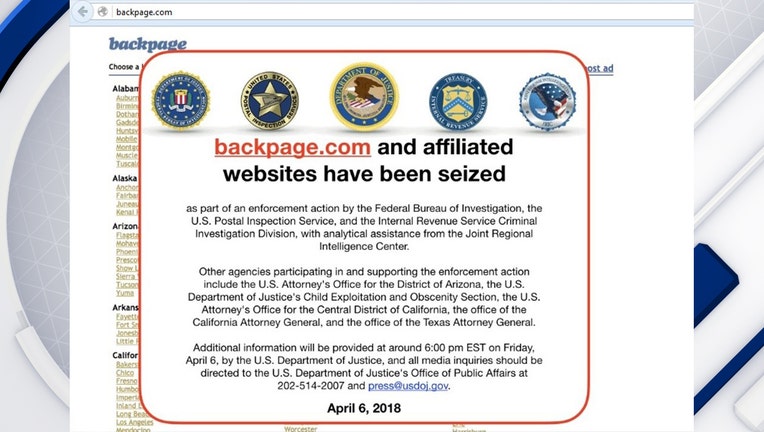 PHOENIX (AP) - Former executives of Backpage.com are seeking the recusal of the federal judge presiding over a criminal case in which they are accused of knowingly publishing ads for sexual services, arguing that statements made by the judge’s husband, Arizona Attorney General Mark Brnovich, about human trafficking and the now-shuttered classified ad site create a situation where the court’s impartiality could be questioned.

In a court filing on Sept. 23, attorneys for Backpage founders Michael Lacey and James Larkin criticized statements made in a human trafficking booklet published by the attorney general’s office, which describes the ad site as a place where sex is frequently purchased. The request for Judge Susan Brnovich to recuse herself also said the attorney general has invited members of the public to visit websites that contain inflammatory information about Backpage and its operators.

Backpage’s operators are accused of ignoring warnings to stop running prostitution ads, sometimes involving children, after the site brought in $500 million of prostitution-related revenue since its inception in 2004. Prosecutors alleged the site gave free ads to prostitutes and cultivated arrangements with others who worked in the sex trade to get them to post ads with the company. Some of the site’s operators also are accused of laundering money earned from ad sales after banks raised concerns that they were being used for illegal purposes.

Lacey, Larkin and four employees have pleaded not guilty to the charges. Their trial is scheduled to begin Jan. 12.

The site’s marketing director has already pleaded guilty to conspiring to facilitate prostitution and acknowledged he participated in a scheme to give free ads to prostitutes to win over their business. 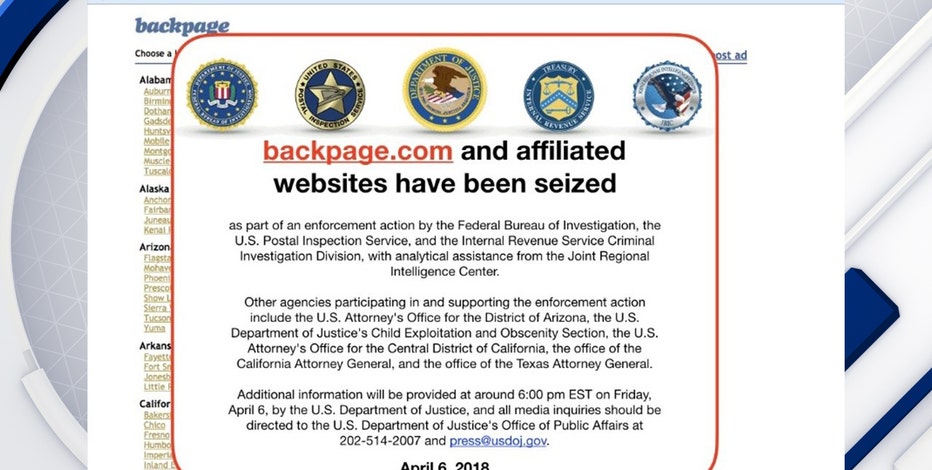 Trial set for founders of Backpage.com in case over sex ads