Police say the body of 34-year-old Justin Bahnsen was found around 7:30 Saturday morning near Boulevard SE with apparent stab wounded.

ATLANTA - A family in Nevada is searching for answers after a man was found stabbed to death near the BeltLine.

According to the Atlanta Police Department, the body of 34-year-old Justin Bahnsen was found around 7:30 Saturday morning near Boulevard SE.

Justin suddenly took off from their home in Carson City, Nevada for a road trip.

"I haven't talked to him for a few years but I knew he was still there. But now, I'm just lost," Bahnsen said.

Bahnsen said he filed a missing person report with the local sheriff's department several months after he and his family lost contact with Justin.

Justin had been discharged from the military five years prior and was diagnosed with Schizophrenia. 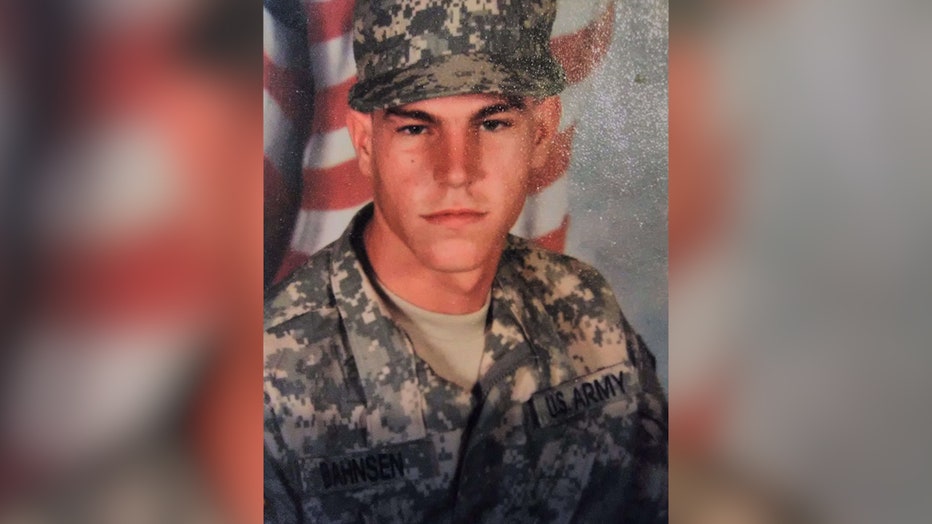 As years went by, they heard he was in Florida at one point, but had little information on what he was doing and exactly where he was.

Justin's family said the news is still difficult to process. They weren't able to come to Atlanta after hearing the news due to financial difficulties.

"I just keep thinking how long he lied there, trying to breathe or trying to call for help. And there was no one there to help him," Brahnsen said.

Bahnsen said his brother was often misunderstood by others because of his Schizophrenia but he was kind and always put others first.

The family is now left searching for answers to understand what happened in the moments before his violent death.

"I don't understand what he did was so bad for somebody to stab him so many times," Bahnsen said.

Atlanta police have not released any information on a possible suspect in this case, but the family is pleading with anyone with information to speak up.

The family needs some help covering the expenses of bringing Justin home and a funeral.

You can help them by donating to their GoFundMe.