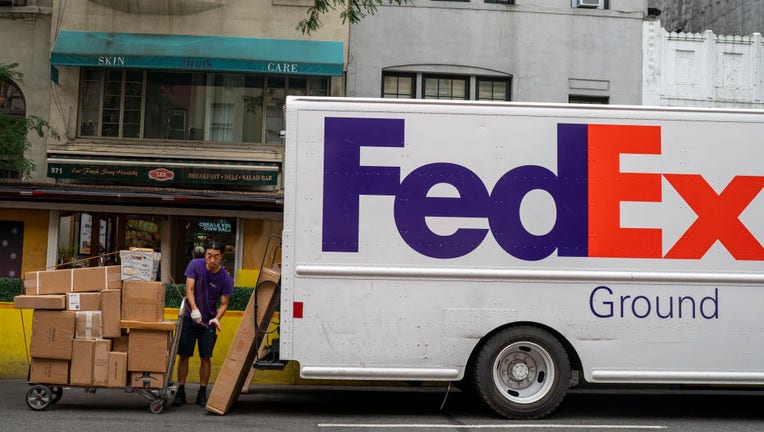 A FedEx employee loads a cart with packages for deliveries August 5, 2022 in New York City. (Photo by Robert Nickelsberg/Getty Images)

As FedEx Ground delivery drivers pay the price for soaring inflation and high diesel fuel prices, FedEx’s largest contractor sounded the alarm that at least one-third of the route system is on the brink of collapse.

"Really what I've been advocating and really making the public aware of is that we're in enormous financial distress," Route Consultant founder and president Spencer Patton told FOX Business’ Dagen McDowell on "Mornings with Maria" Friday.

"We've seen our fuel prices double in a year. We've seen our wage rates up, our vehicle costs up," Patton continued, "and I'm sounding the alarm that the risk of network interruption in FedEx Ground is as high as I've ever seen it."

Patton explained how FedEx Ground contracts out 100% of their network to about 6,000 small business owners who manage 10 to 25 employees on average.

FEDEX CUTTING OUT DELIVERIES IN SOME MARKETS ON SUNDAYS

"The person coming to your door wearing a FedEx uniform, driving a FedEx truck is not actually a FedEx Ground employee," the industry leader said. "And they're the ones that are actually delivering all of the packages across the United States." 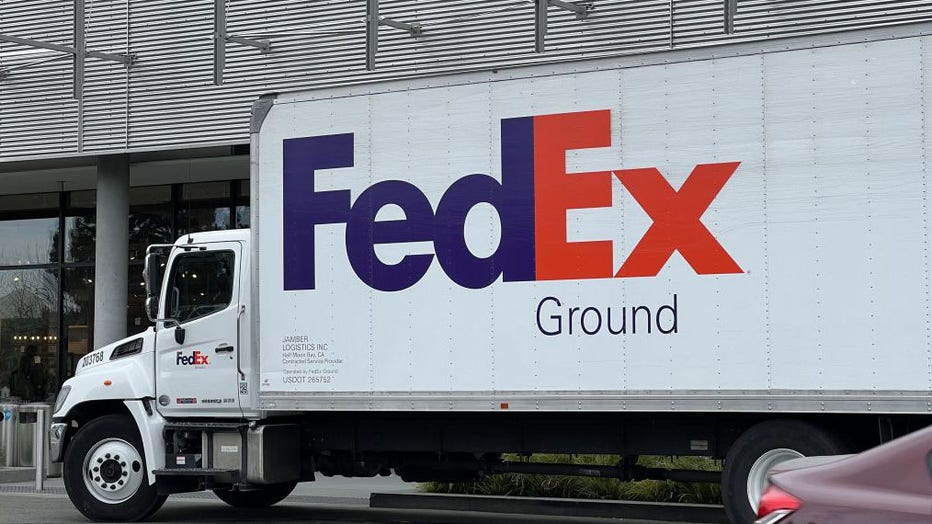 According to Route Consultant founder and president Spencer Patton, 100% of FedEx Ground drivers are contract workers, not employees, on "Mornings with Maria" Friday, August 19, 2022. (Getty Images)

Route Consultant’s president has called on FedEx Ground to recognize its contractors and reverse course on allegedly expanding its own profit margins by withholding additional revenue from these small businesses.

Patton urged the company to reconsider past explorations of switching the contractors’ status to franchisees, which could restore "financial balance."

"The risk is that if we don't do exactly what FedEx Ground asks us to do, then FedEx Ground, being the $60 billion business, can say, ‘Sign this agreement or we'll find somebody else that will.’"

"We're just trying to get everybody's boxes delivered," he continued. "We're the definition of an essential worker."

If the issue isn’t resolved in the short-term, FedEx Ground’s largest contractor cautions the crisis could carry into holiday season shopping and deliveries.

"As I speak for my own independent business, I need financial help. And some 6,000 other FedEx Ground contractors need the same," Patton pleaded. "We've seen FedEx Ground in their most recent earnings report on June 23, FedEx highlighted a 30% increase to their margins as a result of passing through fuel surcharges to the U.S. consumer, but not passing through those same surcharges to contractors. The very ones consuming the fuel."