PHOENIX - The decorated floats, the marching bands, local celebrities, and of course the giant parade balloons make the Fiesta Bowl Parade a feast for the eyes.

But before the parade hits the streets, these balloons have to pass the test. 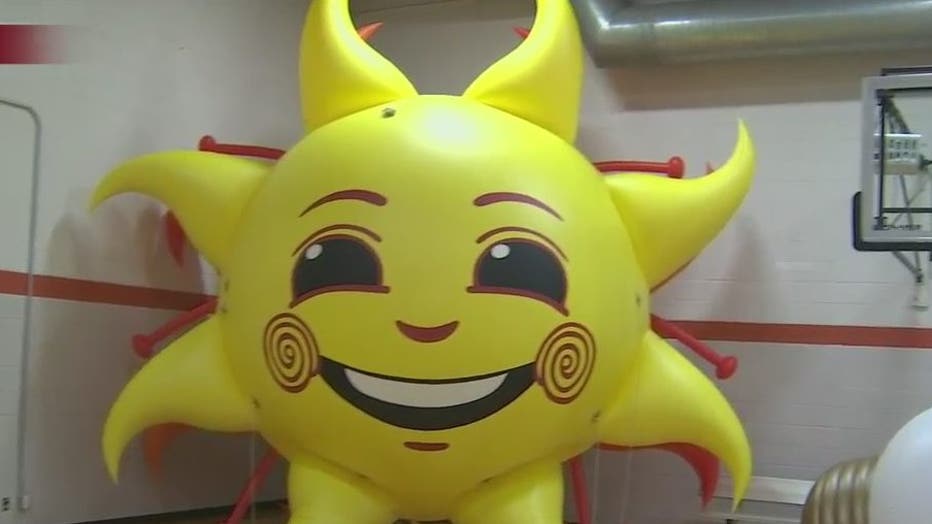 Bringing in more than 2,500 football fans from all over, the Fiesta Bowl Parade has become an annual tradition in the Valley.

"We love seeing the kids on the parade route when they give high fives to the marching band and to the grand marshals," Scott Leightman said. "They cheer on the antique cars and the horses that go down the parade route and when the balloons come down, they all rate which one is their favorite."

But preps for the celebration start early, starting with today's "balloon test," which takes up about half the day.

"They can take different amounts of time to inflate," Leightman said. "Some of the more basic balloons can take about 10-to-15 minutes and some like the spirit, which has different rays of sunshine and that can take upwards of an hour to inflate each part individually."

"We're getting all 16 of them inflated, making sure there are no scuff marks or tears or rips. Making sure that the lettering is appropriate and ready to go," one person said.

"When we go down the parade route on December 28th, everything is all ready to go for our fans," Leightman said. 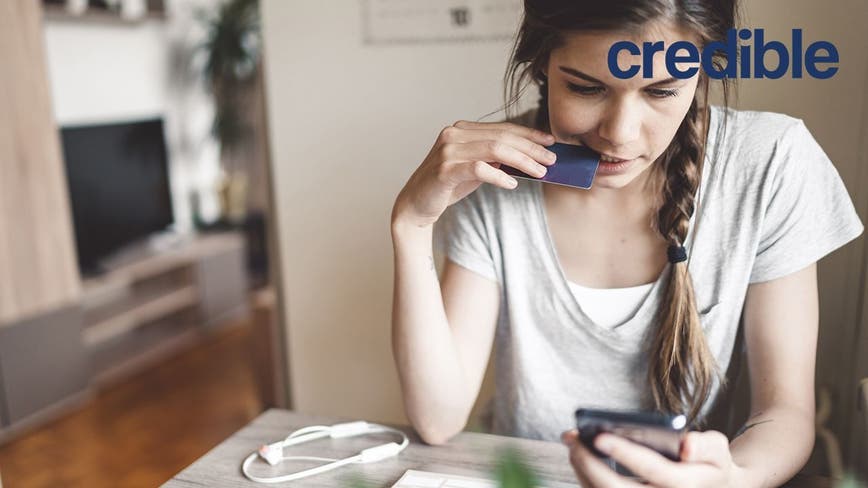