Gilbert Police: 3-year-old girl dead after being left in hot car for two to three hours

Gilbert Police say a 3-year-old girl has died after being left in a hot car. FOX 10's Matt Rodewald reports.

GILBERT, Ariz. (FOX 10) - Gilbert Police say a 3-year-old girl has died after being left in a hot car.

Police and Gilbert Fire responded to a neighborhood near Elliott and Higley Roads where a child was left in a car for two to three hours. The girl was transported to the hospital where she was later pronounced dead.

Gilbert Police say the matter is under investigation and it's too early to say whether any charges will be filed.

On Tuesday night, more than 100 people tied pink bows on trees in Gilbert in honor of the victim. 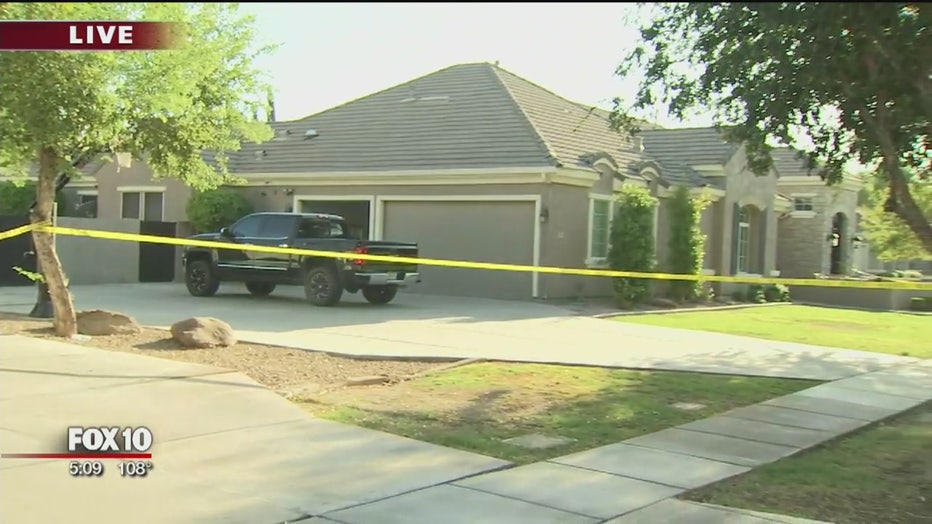