WASHINGTON - A Democratic-led House committee has reportedly opened an investigation into the sale of location data from millions of U.S. phones to law-enforcement agencies, according to The Wall Street Journal.

The House Committee on Oversight and Reform said it was conducting an investigation of products sold by Venntel Inc., a software company and data broker, the Journal reported.

Venntel obtains location data from the marketing industry and resells it to governments, according to the newspaper. The location data is drawn from regular mobile apps like games, e-commerce and weather, which require users to opt in to location tracking.

While the data isn’t linked to a customer’s name or phone number, it’s sold by the company that originally collects the information and eventually ends up being obtained by Venntel and other aggregators who collect and sell the data, the Journal reported. 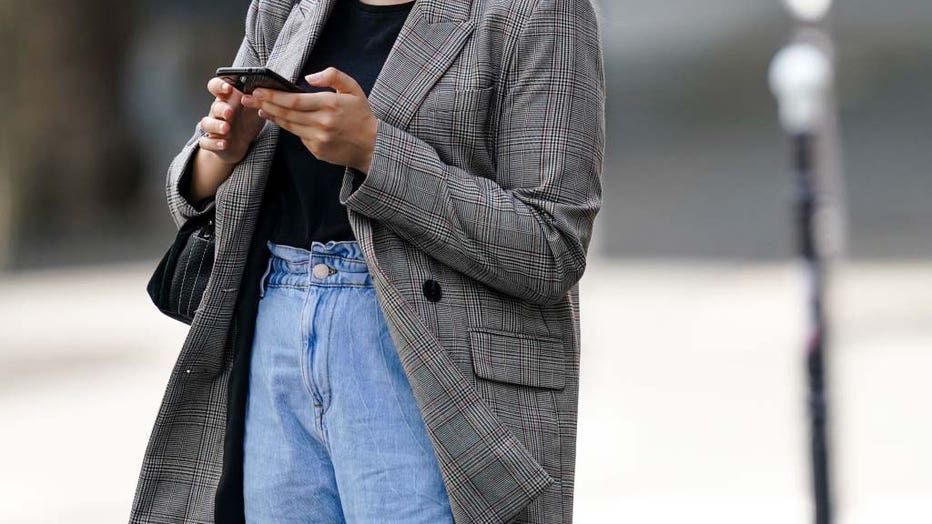 A file image shows a woman using her cellphone on June 7, 2020. (Photo by Edward Berthelot/Getty Images)

The Virginia-based Venntel has contracts with a number of government entities, including the Department of Homeland Security, the criminal investigation division of the Internal Revenue Service and the Federal Bureau of Investigation.

“The vast majority of Americans carry cellphones with apps capable of collecting precise location information 24 hours a day, 7 days a week. This location-tracking raises serious privacy and security concerns,” a letter from the committee obtained by the Journal reads.

In the letter, the committee reportedly requested that Venntel provide information on its clients, the source of its data and steps it has taken to protect personal information and privacy by early July.

Venntel President Chris Gildea did not immediately respond to a request for comment.

News of the committee’s investigation follows a Wall Street Journal report earlier this year that Venntel’s services were used by DHS to detect undocumented immigrants and others who may be entering the U.S. unlawfully. It was also used by the IRS in an unsuccessful attempt to identify and track potential criminal suspects, according to the Journal.

In the U.S., health officials in at least 35 states share addresses of those who tested positive for COVID-19 with first responders.

As the Journal points out, consumers have generally consented to their information being collected for marketing purposes, but not necessarily for government surveillance — raising questions about whether mobile users in the U.S. are being fairly warned about the use of their data.

RELATED: How you can find out if you’re still owed money from the 2017 Equifax data breach