TUCSON, Ariz. - A man accused of firing a gun inside a Tucson health care facility is facing several charges including aggravated assault with a deadly weapon, according to authorities.

Tucson police said 33-year-old Arthur John Bodnar had a video court appearance Saturday and a judge ordered him held on a $50,000 bond.

Bodnar also is accused of discharging a firearm within city limits and having a gun although he’s a prohibited possessor.

Police were called to the healthcare facility Tuesday in response to reports that a man had walked into the lobby and fired a single shot from a shotgun.

An employee at the facility called 911 and gave police a description of the suspect.

It was unclear Sunday if Bodnar has a lawyer yet who can speak on his behalf. 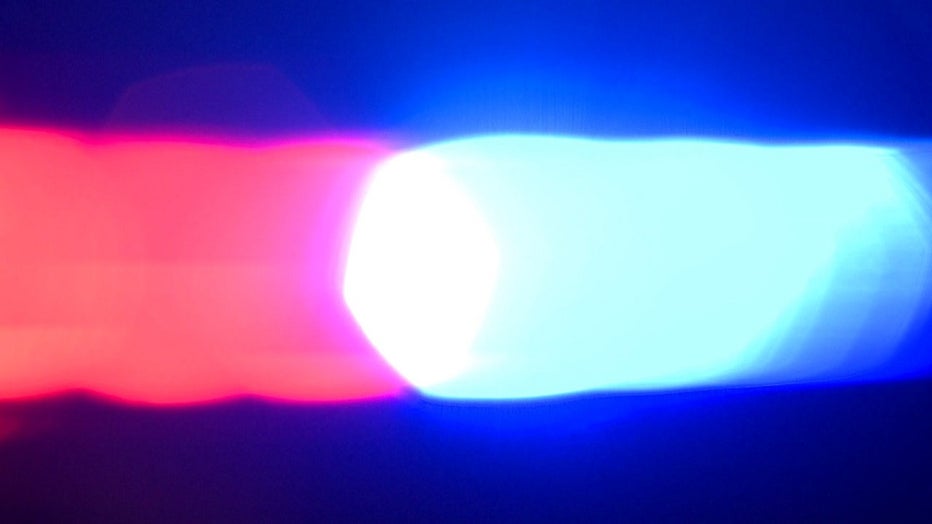