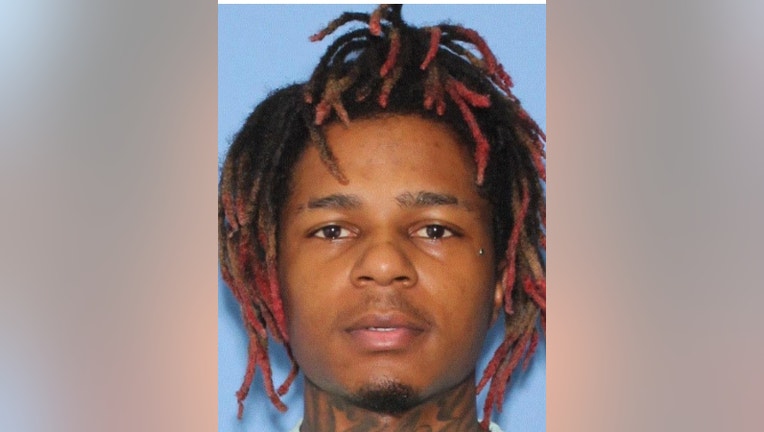 TUCSON, Ariz. (AP) - A 24-year suspect in an Arizona homicide who’s been the target of a manhunt for nearly nine months has been arrested in northern Iowa, where he’s been jailed and his bail set at $1 million while awaiting extradition back to Tucson.

Federal marshals tracked Trevontea Tyron Howard-Brown to a Charles City home about 150 miles (241 kilometers) northeast of Des Moines, where he briefly barricaded himself inside before he was taken into custody on Friday, Tucson police said.

Police identified Howard-Brown as a suspect and issued the warrant for his arrest about a week after 24-year-old Harrison Weber was fatally shot and a second gunshot victim was seriously injured.

Howard-Brown was being held as a fugitive in the Floyd County Jail in Charles City on $1 million bail. A school in the rural town was briefly placed on a lockdown Friday morning near the home where U.S. Marshals and Charles City police arrested him, KIMT—TV reported.

Tucson police said they issued the arrest warrant April 28 and requested assistance from the U.S. Marshals Service after searches with K-9s and a helicopter failed to locate Howard-Brown. They said at the time he should be considered armed and dangerous.

Police said the shooting apparently stemmed from a confrontation between two groups but have released few other details.

It wasn’t immediately clear if Howard-Brown had a lawyer or would be appointed one.