Yelp has released their list of the top 100 places to eat in the United States, and four Arizona spots are being recognized.

Tucson police said 33-year-old Arthur John Bodnar had a video court appearance Saturday and a judge ordered him held on a $50,000 bond.

A union at the University of Arizona is demanding that the campus-wide minimum wage increase to $25 per hour by 2025. "All campus workers in Arizona.. must be paid a thriving wage, not a poverty wage."

If further investigation shows that the chemicals were destined for fentanyl production, Thursday’s seizure could mark a new model for how it is manufactured, making it more readily available to consumers in the United States.

Catalina State Park in Tucson was shut down at 7 a.m. on Jan. 16 because of flooding caused by recent heavy rain in the area.

Ryan Remington was indicted on manslaughter charges back in August after he reportedly killed 61-year-old Richard Lee Richards in a Walmart parking lot.

Arizona's Court of Appeals in Tucson has issued its ruling on the state's abortion law, putting the 15-week ban in place, and doctors could face punishment for violating it.

The U.S. Attorney’s Office for the District of Arizona in Tucson said in a news release that 36-year-old Ramon Antonio Monreal-Rodriguez was sentenced earlier this month.

The Tucson Police Department says a man they believe assaulted and attempted to kidnap a pregnant realtor has been caught more than 2 months later in Texas. Her injuries, police say, caused her to lose her baby.

Former Arizona Congressman and State Senator Jim Kolbe has passed away at the age of 80 on Dec. 3. Kolbe served 11-terms as a congressman and in the state legislature for three, representing Tucson.

Michael Wiley ran for 214 yards and three touchdowns, and Arizona beat Arizona State 38-35 on Friday to end a five-game losing streak in the Territorial Cup rivalry.

A federal prison inmate who was able to obtain a firearm at a prison camp in Arizona pulled out the gun in a visitation area and attempted to shoot a visitor in the head. 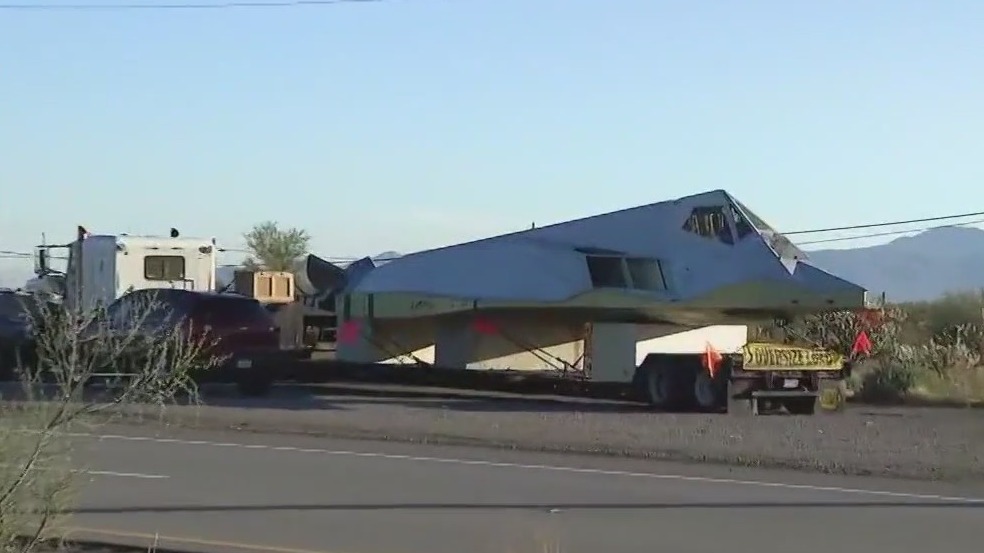 It was quite a sight on Arizona highways as a stealth fighter jet is slowly making its way across the state. The decommissioned F-117 is making its way from Nevada to the Pima Air and Space Museum in Tucson. The aircraft, nicknamed Dark Angel, flew in the first Gulf War as well over former Yugoslavia in 1999.

Christopher Clements was convicted Sept. 30 in the death of 13-year-old Maribel Gonzalez.