TEMPE, Ariz. - A man is accused of kidnapping, robbery and assault in connection to a home invasion during a house party in Tempe.

According to court documents, a victim had people over for a party at a home near McKellips Road and College Avenue on May 1.

During the party, one of the guests invited another person to the home, who showed up with 23-year-old Luis Delpozo.

Delpozo and his friend then allegedly tied up a man and two women who were at the party. 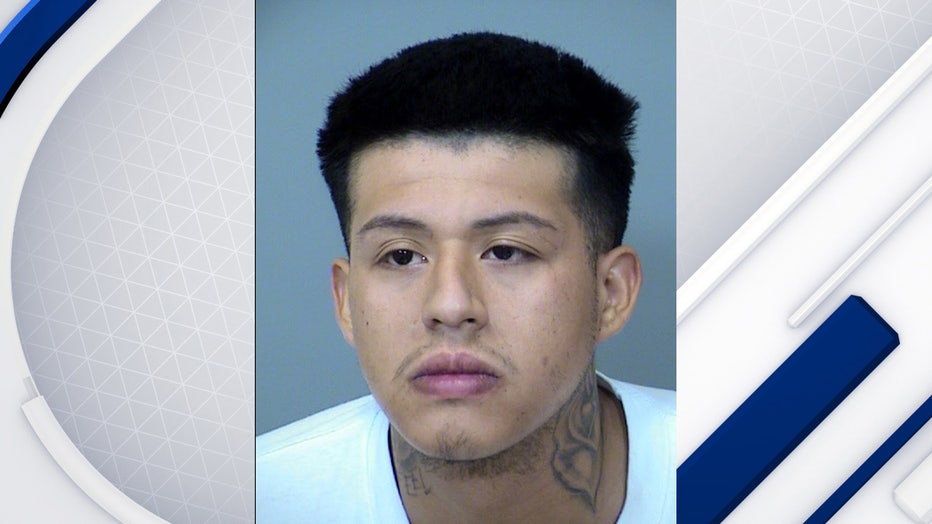 The male victim later told police that Delpozo and his friend kicked him in the head before tying him up and stealing $30,000 worth of firearms and $8,000 worth of precious metals and watches.

The male victim reportedly suffered a skull fracture and a brain bleed from the assault.

Surveillance video from the victim's home captured a white Dodge Charger parked outside, which was later linked to the suspects.

Delpozo was arrested and booked into jail. He is being held on a $75,000 bond.