MILWAUKEE, Wis. - A Wisconsin man graciously shared his lottery millions with a friend, fulfilling a promise made nearly 30 years ago.

Tom Cook called his friend Joe Feeney, a man he had made a promise with in 1992: if either one of them won the Powerball jackpot, they would split the cash between them.

That promise was fulfilled after Cook recently won $22 million. 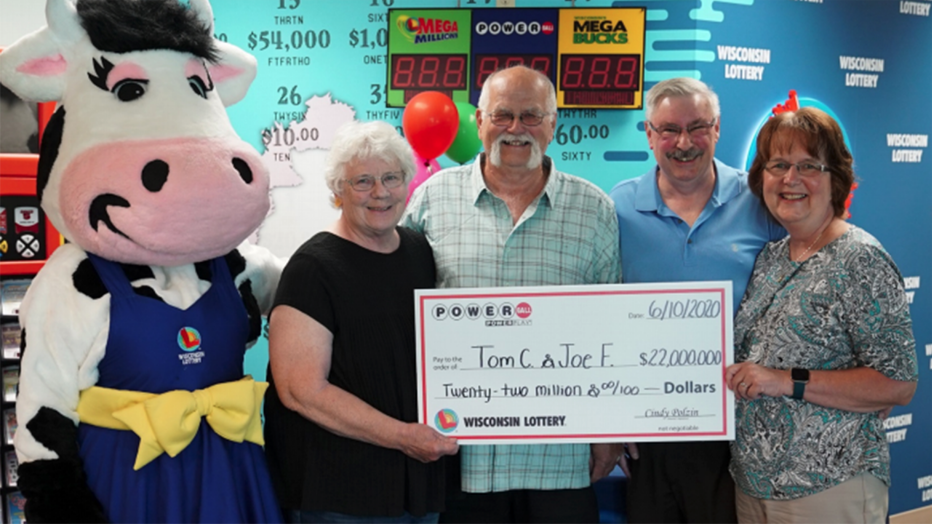 “He called me and I said: ‘Are you jerking my bobber?” Feeney said, recalling the moment he found out that his friend had won.

Cook and Feeney are taking a cash payout of $16.7 million, and each will get about $5.7 million after taxes, the Wisconsin Lottery says.

Cook promptly quit his job after learning he had won, and he had no doubt that he would split the money with his friend, according to a press release by PA Media.

“That happened many years ago, and it kind of continued,” Cook said. “A handshake’s a handshake, man.”

“I’ve got grandchildren, great-grandchildren, and now I can spend time with them without worrying about if I’ve got time to go and where we can go and afford it and whatever. I can’t think of a better way to retire.” 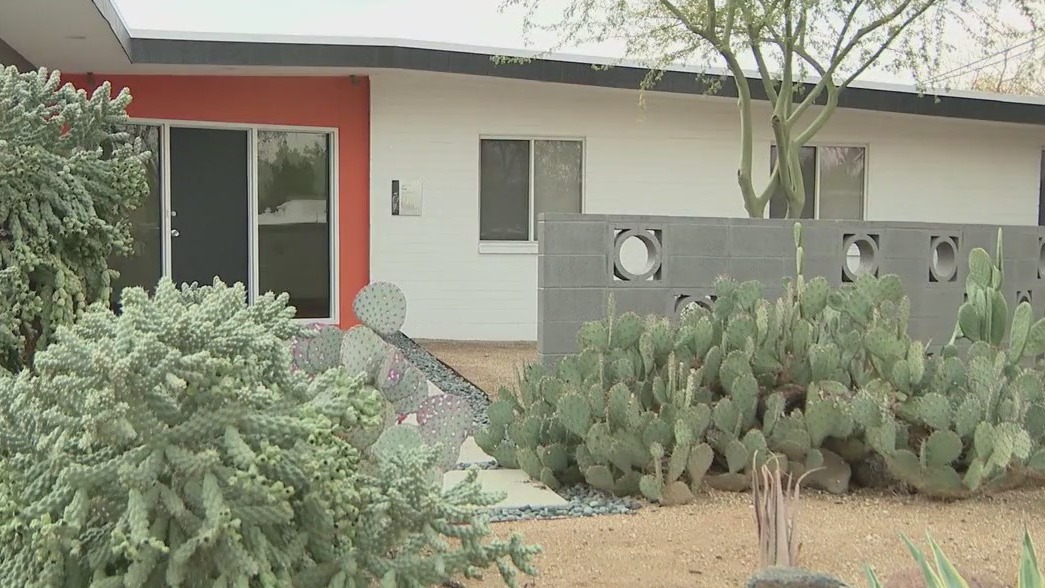 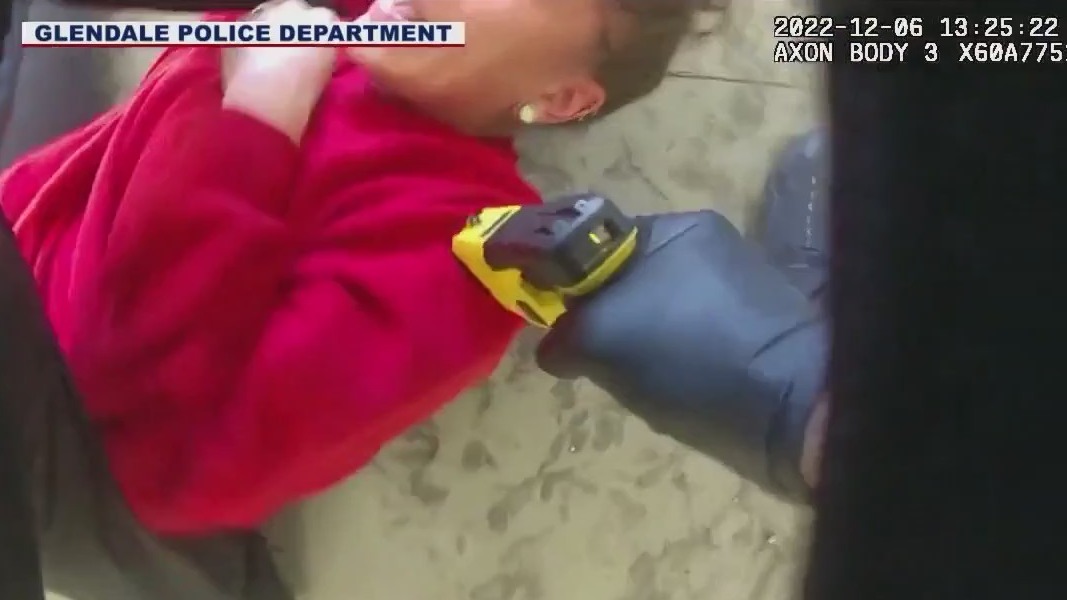 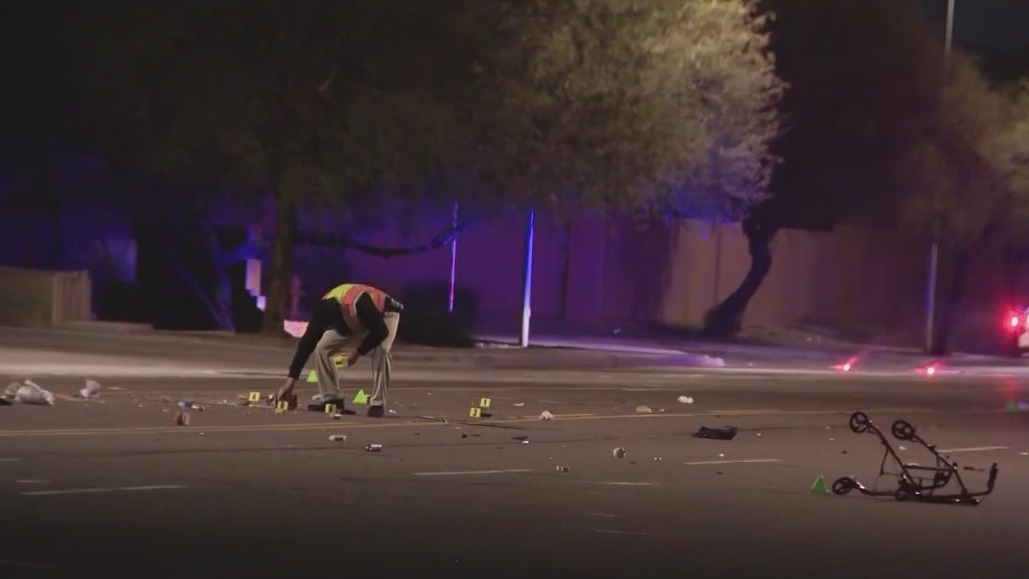 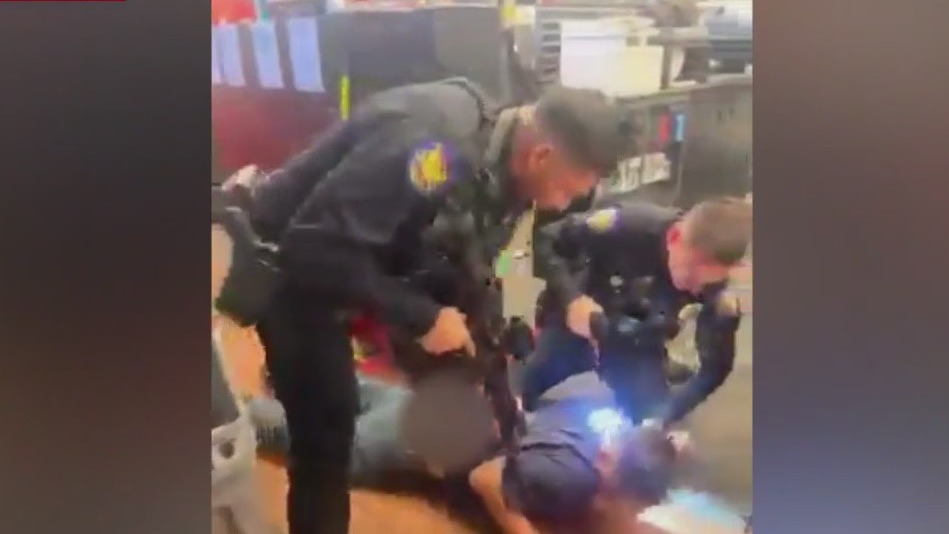