An unknown amount of people were hanging out at the bus stop near 27th and Northern avenues when a fight broke out and a man was shot.

He was rushed to the hospital in critical condition, according to police. He later died from his injuries. 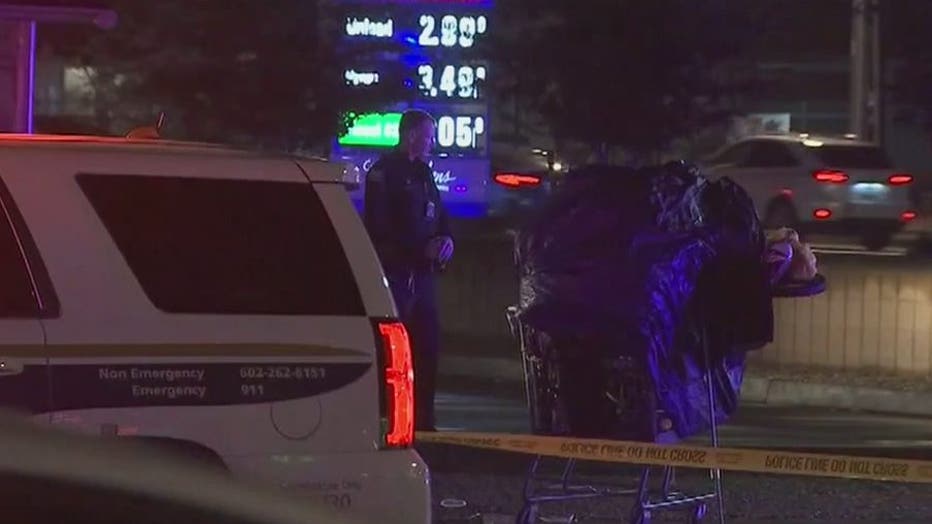 Investigators are still working to identify a suspect. They say drugs and stolen property might have led to the incident.