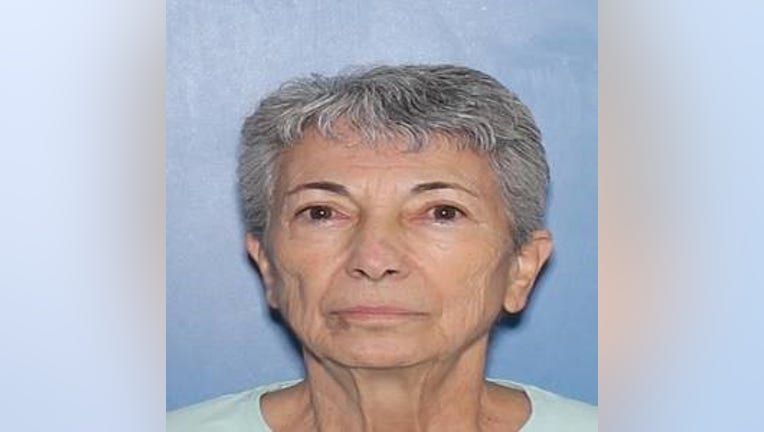 Just before 5 p.m., deputies responded to the 8800 block of East Butte Street in Mesa for a welfare check. A woman asked for deputies to check on her mother, Barbara Bonenfant, who has dementia.

She was last heard from around 6:30 a.m. after her husband was taken to the hospital by their caretaker.

She was not found at her home and her car, a 2014 White Toyota Camry, was gone. It has an Arizona license plate No. CRZ6852.

Early Thursday morning, MCSO says Bonenfant was found by Mohave County Sheriff's deputies. She was taken to a hospital for observations.