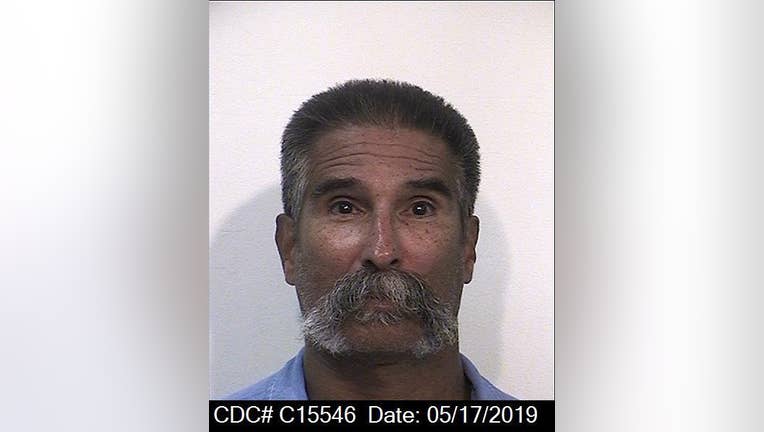 SACRAMENTO, Calif. - A purported leader of the Mexican Mafia whom the federal government once accused of running street gang operations from inside California’s most secure prison has been killed by two other inmates, officials said Thursday.

He was pronounced dead of multiple stab wounds to his face and body within minutes after officials say he was assaulted by two fellow inmates, Raul Alvarado and Edward Cisneros.

Hardy would not say if they are believed to be members of the same or a rival gang.

“If this was not a sanctioned Mexican Mafia hit, then the retaliation for having one of their members hit is going to be significant,” said retired prison gang investigator Matthew Buechner. “So for the safety of all the other inmates, I don’t wish to downplay Roman’s demise, but hopefully it was internal housecleaning or there will be a lot more blood shed.”

Federal prosecutors in 2012 charged more than two dozen people with racketeering conspiracy, alleging that they were involved with South Los Angeles gangs controlled by Roman from the state’s super-maximum Pelican Bay State Prison. He was serving a life sentence for first-degree murder from Los Angles County, 700 miles away.

Roman wasn’t charged, but prosecutors said he was controlling a dozen gangs, including one that extorted vendors at a swap meet and another that targeted students at the University of Southern California in drug trafficking, killings and robberies. 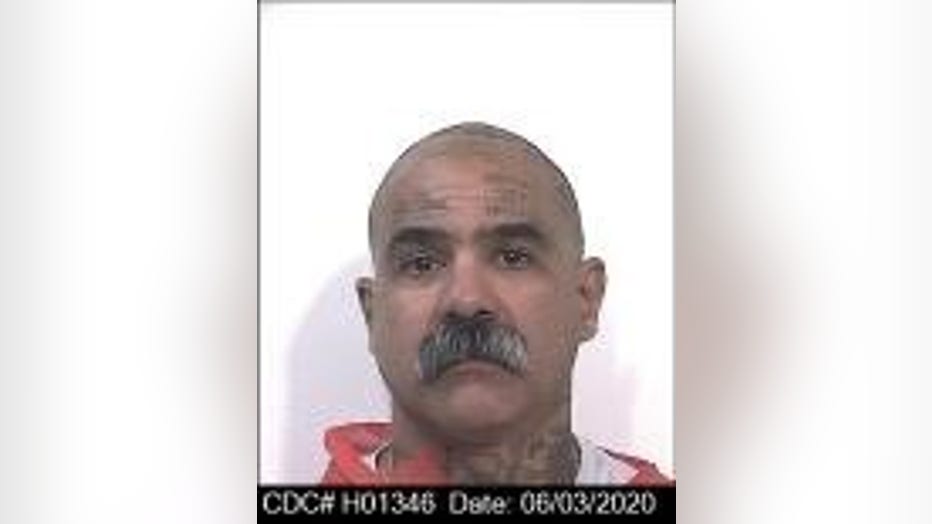 They alleged that Roman was passing orders to his daughter and son-in-law, who in turn directed gang members.

Investigators said Vianna Roman used coded language to give information to her father and to get instructions from him during visits at the prison in far northwest California. She would then pass them to members of the Harpys street gang, who prosecutors said oversaw crimes both in their own territory and the broader area Roman controlled. That included collecting “tax payments” from Latino gangs under his control, prosecutors said. 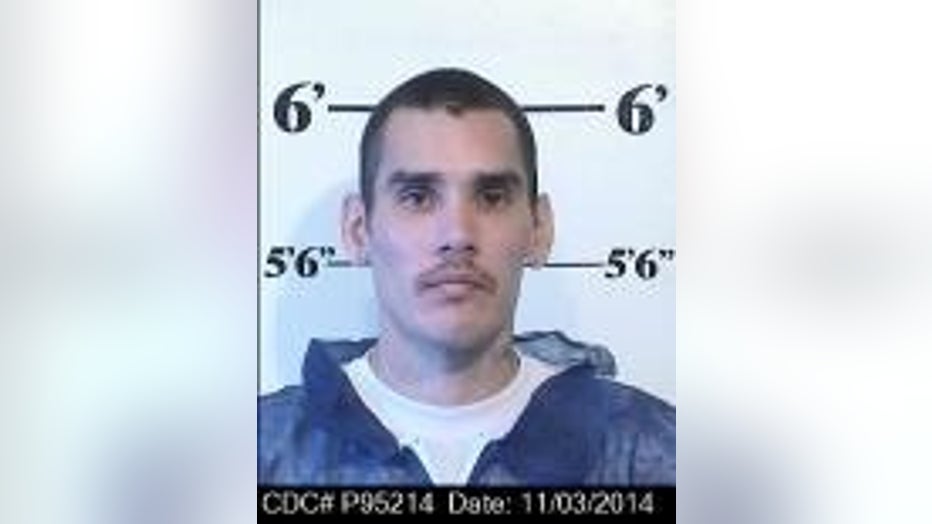 His daughter was sentenced in 2015 to 15 years in federal prison, culminating an investigation that federal authorities dubbed “Operation Roman Empire.”

His alleged assailants, Cisneros, 31, and Alvarado, 47, are being held in isolation during the investigation. Officials said two stabbing weapons were recovered.