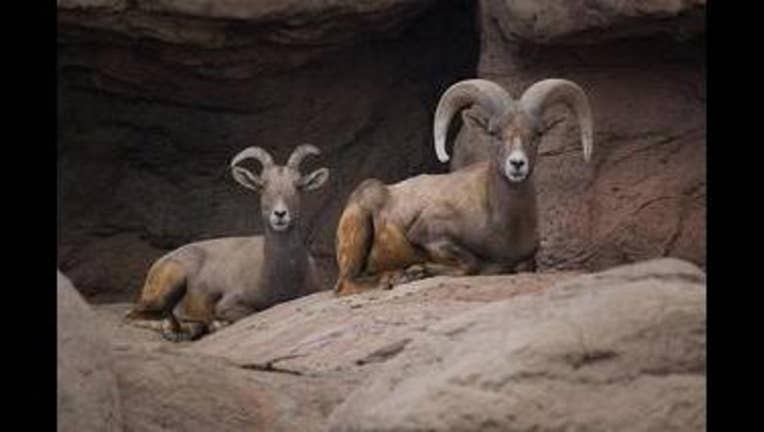 A departmental report says a research biologist confirmed a 15th lamb on March 6.

Hart told the Arizona Daily Star on Saturday that lamb survival rates are about 25 percent over the course of a year.

Hart says there are about 40 adult bighorns are in the Catalinas. That figure includes sheep relocated there in 2013 and last fall.

The bighorn sheep population in the Catalinas disappeared around the 1990s.