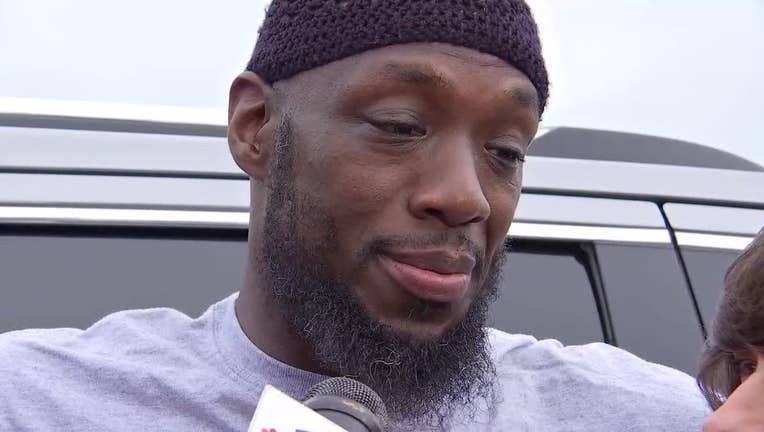 PHILADELPHIA - The city of Philadelphia has agreed to pay $4.15 million to a man who spent 24 years in prison for a murder he didn’t commit, one of the largest such payouts in city history.

City officials agreed last week to settle a civil rights lawsuit filed by Shaurn Thomas, who was 20 when he was convicted of second-degree murder in a 1990 robbery and killing. He received an automatic life sentence.

Thomas, now 45, has said he was in custody on the day of the killing for an unrelated crime involving the attempted theft of a motorcycle. 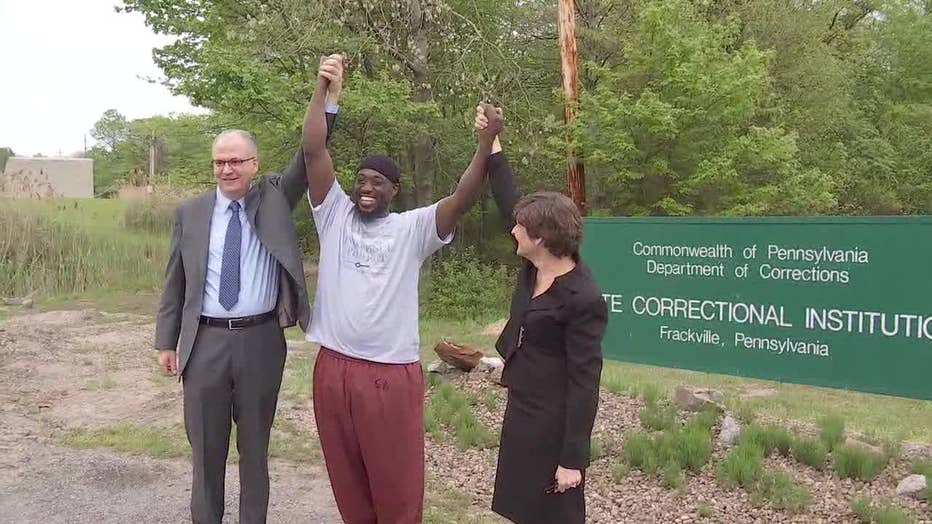 His murder conviction was vacated in 2017, and the district attorney’s office opted not to retry the case.

His lawsuit alleged that two police investigators on the original case were aware of his alibi but did nothing to confirm it. Two alleged conspirators who implicated Thomas and Thomas’s brother later recanted.

“I hope this resolution can assist Mr. Thomas and his family after the difficulties they experienced during his 24 years of incarceration,” Mayor Jim Kenney said in a statement.