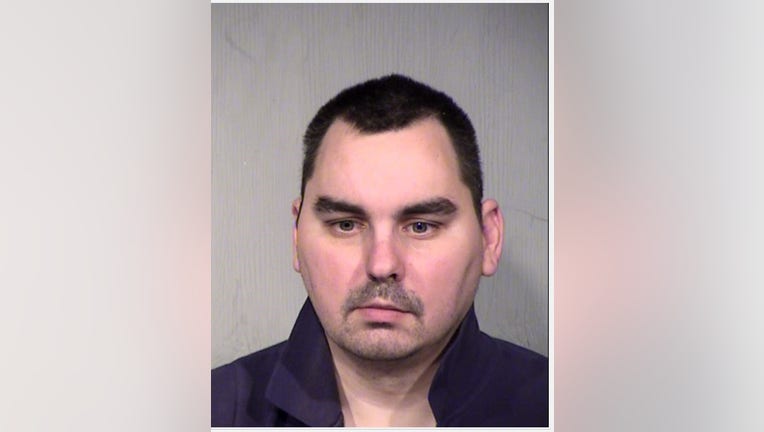 PHOENIX - A Phoenix man who falsely claimed to be a registered nurse has been sentenced to four years in prison.

The state Attorney General’s Office said Stewart in October 2018 submitted a job application to a hospital falsely claiming he was a registered nurse and using an actual nurse’s different but similar name.

The office said it began investigating Stewart after being contacted by the hospital after managers there became suspicious of Stewart’s behavior while he was still in the new employee orientation process.

According to the office, an investigation found that Stewart had a 2010 conviction in North Carolina for impersonating a physician.