PHOENIX - Police say they have arrested a suspect who shot and killed a young father who was taking his children out to look at Christmas lights in west Phoenix.

According to Phoenix Police, officers responded just after 10 p.m. on Dec. 8 to reports of a shooting near 67th Avenue and Fillmore Street. Once at the scene, officers found 28-year-old Eduardo Uzueta, who had been shot. Uzueta was taken to a hospital where he later died.

Through their investigation, detectives learned Uzueta was near 62nd Avenue and Roosevelt when he was involved in a fight with multiple men that ultimately led to the shooting.

On Dec. 20, police announced that 19-year-old Isaiah Nash was arrested in Uzueta's murder.

According to court documents, Uzueta and his children were out looking at Christmas lights and when he got out of his car to smoke, he was assaulted by a group of men before being shot several times.

A phone that was dropped at the scene was found to have multiple conversations between Nash and others who were planning an armed robbery.

Nash was booked into jail and is accused of murder. 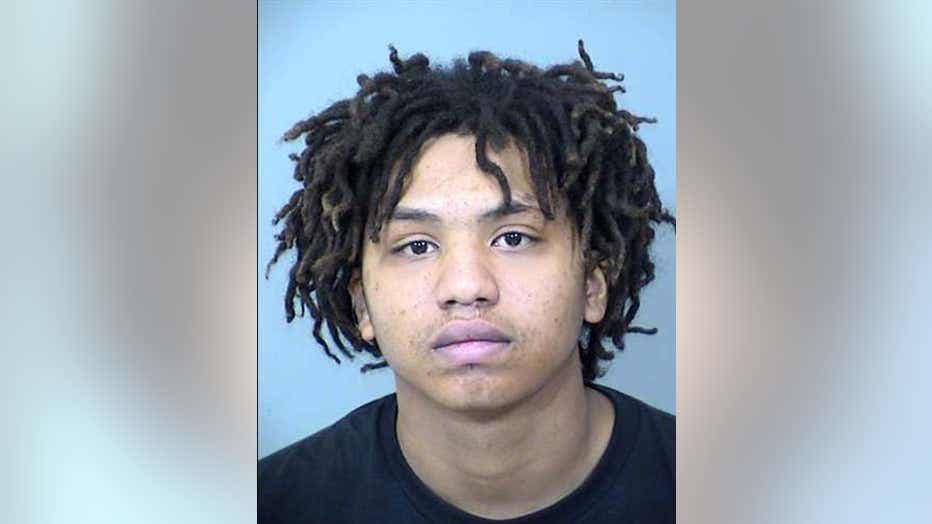