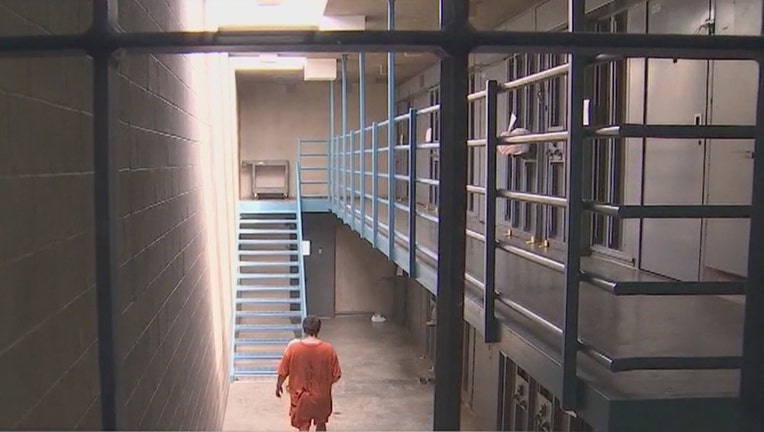 The sentencing of Sammantha Allen in recent days has reignited the question of Arizona's use of the Death Penalty.

Allen was convicted of killing her 10-year-old cousin Ame Deal, and the sentencing of Allen to death raised the question on how Arizona will carry out executions. Like many other states, Arizona is struggling to obtain execution drugs, as many pharmaceutical companies have blocked the use of such products for legal injections.

The state currently does not have a drug option to carry out an execution, after a lawsuit was filed, in the aftermath of Joseph Rudolph Wood's execution. Wood, who was a convicted killer, was given 15 doses of Midazolam and a painkiller.

It took Wood nearly two hours to die, and his attorney later claimed the execution was botched. Since then, executions were put on hold. Earlier in 2017, the lawsuit was settled between the state and attorneys for death row inmates, when the state agreed now to use the drug combination used during Wood's execution, and also claimed that the state has no access to any drugs to use for execution.

Larry Hammond, a criminal defense attorney who specializes in death row cases, said that could change at any moment.

There are currently no executions planned for inmates, and Hammond said the last thing the state said in court is that they have no other plans to either find a substitute drug, or to recommend a substitute method. If the state finds another method, however, they will be back in court to disclose that information.

As for Allen herself, she still has several appeal options before she is actually eligible for execution.