A deputy fatally shot a man who attacked her during a traffic stop this morning.

State police says suspect who attacked deputy had 2 knives, screwdriver before being shot

That deputy, a 22 year veteran with Eaton County, retreats but Ruis came after her with two knives and a screwdriver.

Everything began at the Quality Dairy store, in Windsor Township near Lansing, at 6:47 Tuesday morning. 43-year-old Sean Ernest Ruis, from Grand Ledge walked in, when, a 77-year-old man from Lansing said - put on your mask.

"(Ruis) stabbed the individual inside the Quality Dairy store," Reich said. "That individual was a 77-year-old man."

Ruis then got in his car and drove toward Delta Township but Eaton County Sheriff's Deputies were hot on his trail and, at about 7:13 Tuesday morning, a traffic stop was made.

"The suspect immediately gets out of the car and attacks the deputy with that knife," said Lt. Brian Oleksyk, Michigan State Police.

That deputy, a 22-year veteran with Eaton County, retreats but Ruis came after her with two knives and a screwdriver.

"She defends herself from being attacked with that knife and she shoots the suspect," said Oleksyk. 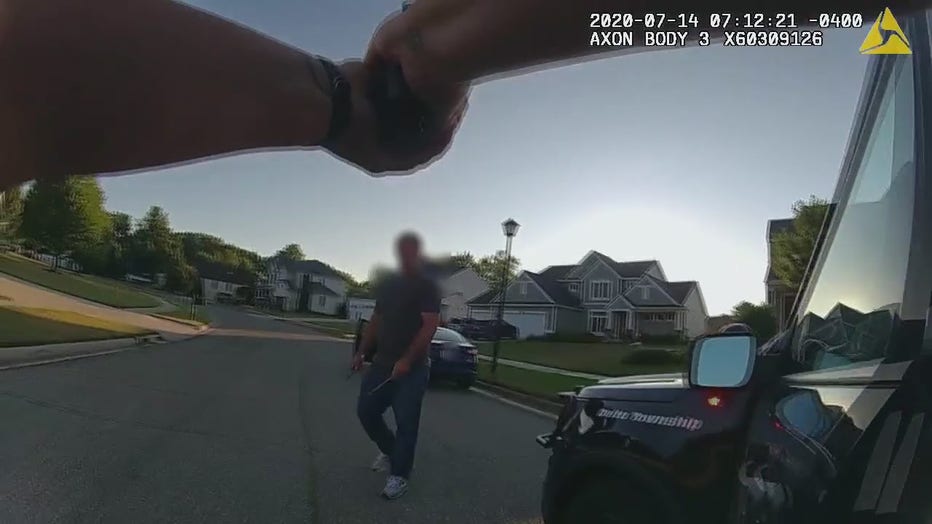 Ruis was taken to a local hospital but died during surgery.  The 77-year-old man who was stabbed is reportedly in serious condition.

The governor's order mandates that masks be worn inside public businesses and you can be refused entry without a mask.

Michigan State Police will continue to investigate this incident. 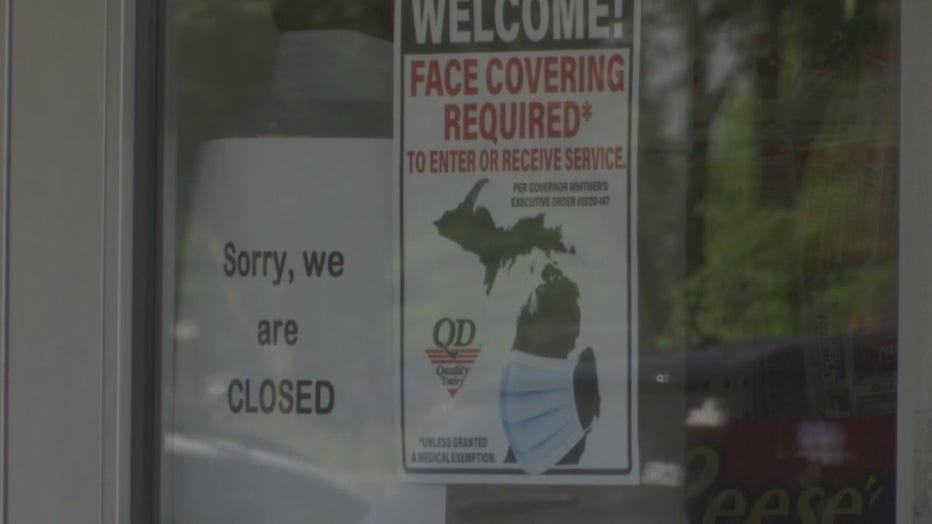