Over a dozen puppies stolen from pet store

Sixteen puppies were stolen from a pet store, authorities say. The total value of the dogs is estimated to be around $100,000.

ORLANDO, Fla. - The Orange County Sheriff’s Office is investigating after 16 puppies were stolen from a local pet store.

Deputies said the break-in happened at 3:43 a.m. on Thursday morning at the Petland on Alafaya Trail.

Surveillance video showed two people break through the front door of the business and then pull the puppies out of their cages and put them into bags.

According to investigators, the dogs were worth around $100,000.

The Sheriff's Office released surveillance video from the incident. 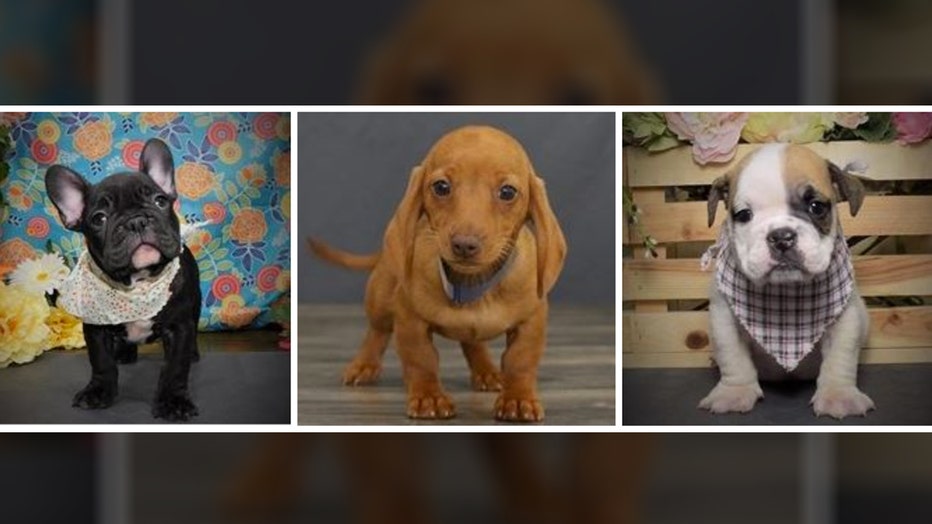