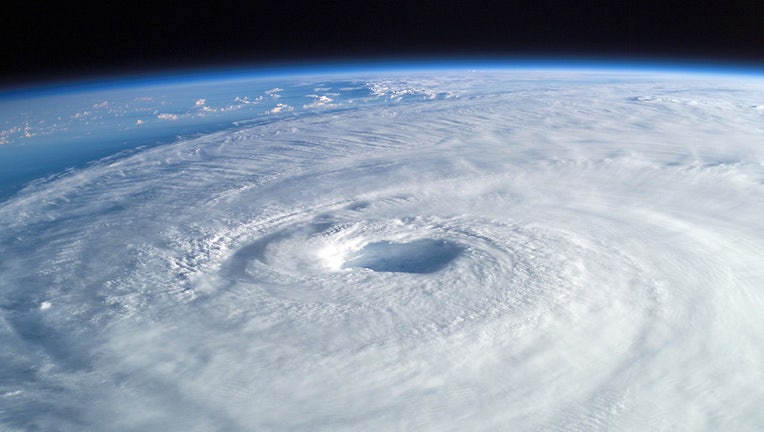 This year was a busy one for the Atlantic, setting records for the easternmost hurricane, Pablo, and easternmost Category 5 hurricane, Lorenzo, on record. Hurricane Dorian devastated the Bahamas where it made landfall and stalled.

Tropical Storm Imelda caused significant flooding in Southeast Texas. No other storms came closer to the Texas Gulf Coast than Hurricane Barry, which made landfall in Lousiana.

The 2020 hurricane season will officially begin on June 1 and NOAA’s Climate Prediction Center will provide its seasonal outlook in May.