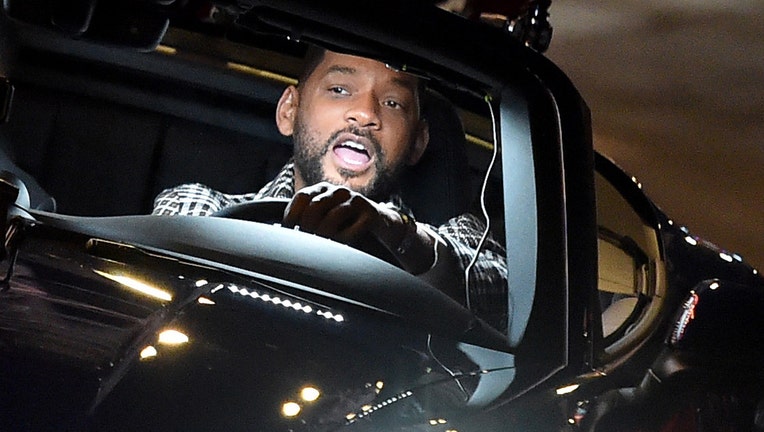 MIAMI, Fla. - Four Florida passengers were in for a shock when actor Will Smith answered their Lyft call and gave them a ride around town.

The actor was in Miami promoting his new movie, “Bad Boys for Life,” over the weekend. He picked up four riders in a 2020 Porsche Taycan, occasionally getting into the attitude of his movie character detective Mike Lowry and encouraging passengers to do their best Bad Boys imitation as his partner in crime.

Smith had another passenger practice her scariest “Freeze. Police.” voice.

Before dropping them off, the actor told each passenger they would receive free rides from the ride-sharing company for the next year.