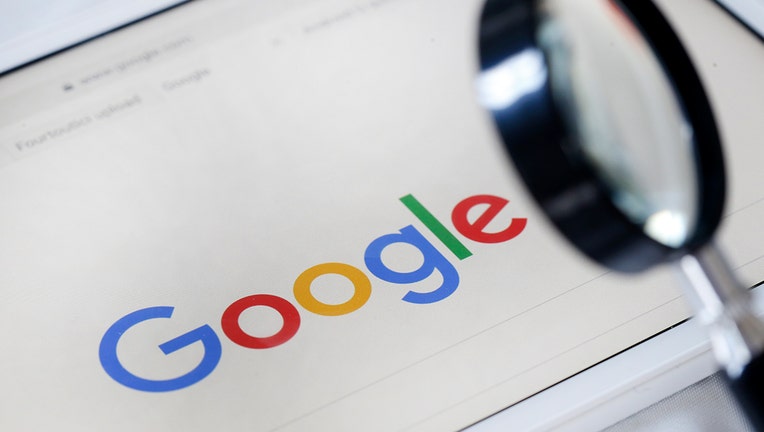 FILE - the Google logo is displayed on the screen of a computer next to a magnifying glass.

PHOENIX - Google kept tabs on the whereabouts of its users even if they had turned off location tracking, an Arizona official alleged in a lawsuit filed Wednesday.

The suit filed by Attorney General Mark Brnovich stemmed from an investigation that began after The Associated Press reported on Google’s location tracking in 2018.

The suit alleges Google violated the Arizona Consumer Fraud Act and it seeks to claw back profits from the tracking.

“Every company has a responsibility to be truthful to consumers,” Brnovich said. “You cant deceive them, you can’t make misrepresentations.”

A Google spokesman said Brnovich and the “contingency fee lawyers” who brought the case have mischaracterized the company’s services.

“We have always built privacy features into our products and provided robust controls for location data,” the spokesman, Jose Castaneda, said in an email. “We look forward to setting the record straight.”

The AP reported two years ago that users could pause a setting called location history, and Google’s support page said: “You can turn off Location History at any time. With Location History off, the places you go are no longer stored.”

But even with the function paused, some Google apps automatically store time-stamped location data.

For example, Google stores a snapshot of where you are when you open its Maps app. Automatic daily weather updates on Android phones pinpoint roughly where you are.

And some searches that have nothing to do with location, like “chocolate chip cookies,” or “kids science kits,” pinpoint your precise latitude and longitude — accurate to the square foot — and save it to your Google account.

All of that data is prized by the companies that advertise with Google and lucrative to the tech firm.

“Though Google claims to have obtained consent to collect and store its users’ data, that consent is based on a misleading user interface, as well as other unfair and deceptive acts and practices,” the lawsuit alleges.

The lawsuit also alleges that Google changes its privacy permissions without notifying users and that its WiFi settings are misleading because they must be turned off in two separate places to disable location tracking.

The lawsuit was filed in Maricopa County Superior Court. Large sections are blacked out; Brnovich said state law prohibits him from disclosing some of the information uncovered during a civil investigation until Google has a chance to contest its release.