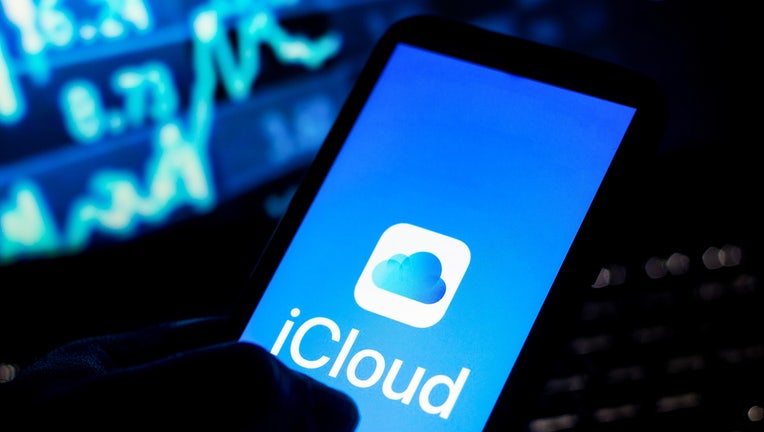 BRAZIL - 2021/08/29: In this photo illustration the iCloud logo seen displayed on a smartphone. (Photo Illustration by Rafael Henrique/SOPA Images/LightRocket via Getty Images)

TAMPA, Fla. - A California man accused of breaking into thousands of Apple iCloud accounts and stealing private photos and videos of nude young women has been sentenced to nine years in federal prison.

Hao Kuo Chi, 41, of La Puente, California, was sentenced Wednesday in federal court in Tampa, Florida, according to court records. He pleaded guilty last October to three counts of computer fraud and one count of conspiracy to commit computer fraud.

"Chi victimized hundreds of women across the country, making them fear for their safety and reputations," U.S. Attorney for the Middle District of Florida Roger Handberg said in a statement. "This sentence reflects the resolve of the U.S. Attorney's Office to hold cybercriminals responsible for their crimes."

Chi's email accounts contained the iCloud credentials of approximately 4,700 victims, according to officials. They said investigators determined he had sent stolen content to conspirators on more than 300 occasions. Chi maintained approximately 3.5 terabytes of victim data on cloud and physical storage, containing content of more than 500 victims, they said.