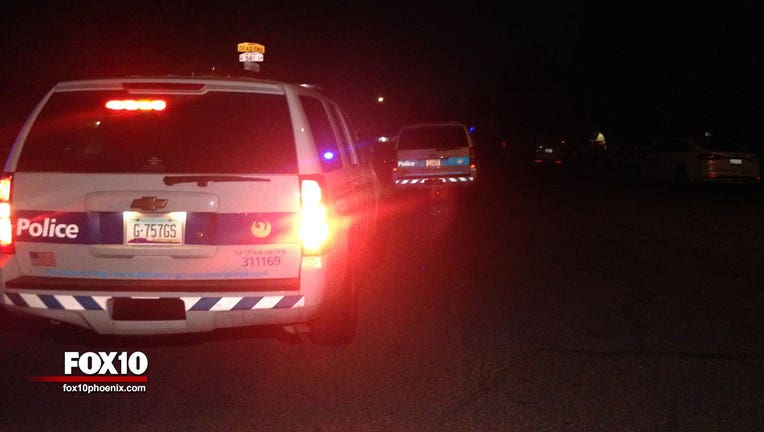 PHOENIX - Police are investigating after a body was found in a neighborhood near 55th Avenue and Thomas Road late Wednesday night.

After receiving a 9-1-1 call, officers were dispatched to the scene where they found a deceased 37-year-old male outside of a home from an apparent gunshot injury.

"Witnesses reported that the victim was talking with several men at the front door of the home when the shooting occurred. No additional suspect information has been provided. There are indications that this incident may be drug related. The investigation is continuing," stated Phoenix Police Sgt. Jonathan Howard.