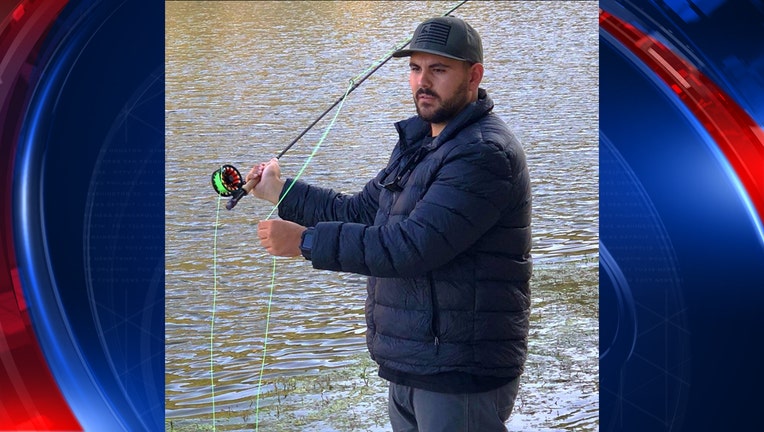 LOS ANGELES (KTTV) -- Officials with Cal Lutheran announced Thursday that one of the 12 people killed in the shooting at Borderline Bar & Grill saved lives in the incident.

On its campus alerts page late Thursday morning, Cal Lutheran officials identified one of the 12 victims as a recent graduate of the school, 23-year-old Justin Meek.

On an unverified Facebook page that reportedly belongs to Coronado mayor Richard Bailey, Meek is identified as a graduate of Coronado High School. A candlelight vigil is reportedly scheduled for Thursday night at a park in Coronado.