NOKOMIS, Fla. - A Sarasota woman is under arrest, accused of stealing $1.1 million from her elderly client.

“I think it’s awful and I glad that somebody figured it out justice will be served,” said Nardone’s neighbor, Linda Howlett.

Investigators say, since January 2015, Bullinger would use checks with Nardone’s signature and take them for her own. They say she racked up more than half a million dollars this way.  She’s also accused of transferring Nardone’s late husband’s trust, worth $650,000, and put it into her own daughter’s account as a gift.

“It is shocking. The only reason they found out is because the last check she wrote was the day after the victim died, which was $90,000,” said detective Carlos Verondi. 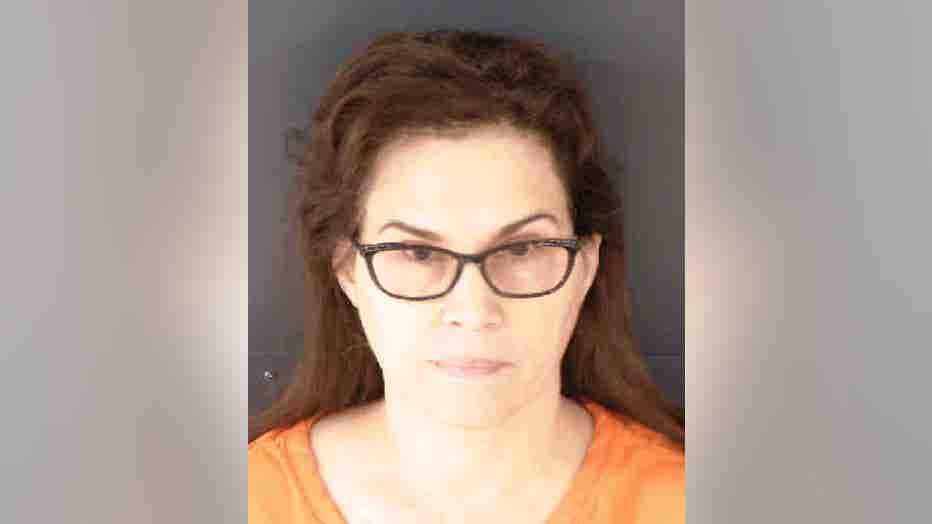 That check was also labeled as a gift and placed in Bullinger’s daughter's account.

“It wasn’t till after she died that they were able to see the big picture and all the checks being cashed. It's alarming at that point,” Verondi said.

Bullinger is charged with a felony count of exploitation of the elderly over $50,000.  She has been released from jail on bond.  FOX 13 visited her home where a woman there, who appeared to be Bullinger, denied the charges.

At this point, the daughter has not been charged.