TORONTO - The Centers for Disease Control and Prevention considers water fluoridation to be one of the top 10 achievements in public health in the 20th century because of its effect on the overall reduction in prevalence of cavities as well as socioeconomic disparities of dental disease, but a controversial new study published in the journal JAMA Pediatrics found that it may be linked to lower IQs in children.

The study found an association between maternal fluoride consumption during pregnancy and lower early childhood IQ.

Fluoride was first added to municipal drinking water in the 1950s to mitigate dental disease before fluoridated dental products gained widespread use.

In 2012, it was found that 68 percent of adolescents had some level of fluorosis, a cosmetic condition that causes discoloration of the teeth as a result of overexposure to fluoride, and discussions about the risk-benefit ratio of fluoridating municipal drinking water have raged on ever since.

The new study published in JAMA Pediatrics aimed to measure the effect of maternal exposure to fluoride during pregnancy on children’s Full Scale IQ (FSIQ) scores in early childhood.

Researchers pulled data from the Maternal-Infant Research on Environment Chemicals cohort study which enrolled pregnant women from six major Canadian cities whose children were born between 2008 and 2012, 41 percent of which lived in communities supplied with fluoridated municipal water. In total, 601 mother-child pairs were recruited.

Researchers measured fluoride exposure in two ways. They collected urine samples from mothers once during each trimester of pregnancy and also pulled self-reported data from questionnaires that mothers completed during the first and third trimesters of pregnancy that asked them about daily fluoride intake from water and beverage consumption (black tea, for example, naturally contains fluoride).

There was complete data on urinary tests gathered from 512 pregnant women, and self-reported maternal daily fluoride intake from beverage consumption was available for 400 pregnant women.

Researchers also collected data on a range of covariates that could potentially affect a child’s IQ, such as maternal race/ethnicity, maternal education levels (measured as either “bachelor’s degree or higher,” or “trade school diploma or lower”) and the quality of a child’s home environment as measured by the Home Observation for Measurement of the Environment (HOME).

Children participants were then tested using the Wechslet Primary and Preschool Scale of Intelligence-III to determine FSIQ, as well as verbal IQ (which represents verbal reasoning and comprehension) and performance IQ (which represents nonverbal reasoning, spatial processing and visual motor-skills). Children were aged 3-4 at the time of testing.

After adjusting for covariates, researchers found that a 1 mg/L increase in maternal urinary fluoride levels was associated with a 4.49-point lower FSIQ score in boys as well as with a 4.63-point lower PIQ in boys, but there was no statistically significant association with girls’ FSIQ or PIQ scores.

An extra 1-mg of daily fluoride intake via water and beverages among pregnant women was associated with a 3.66 lower FSIQ score in both boys and girls. 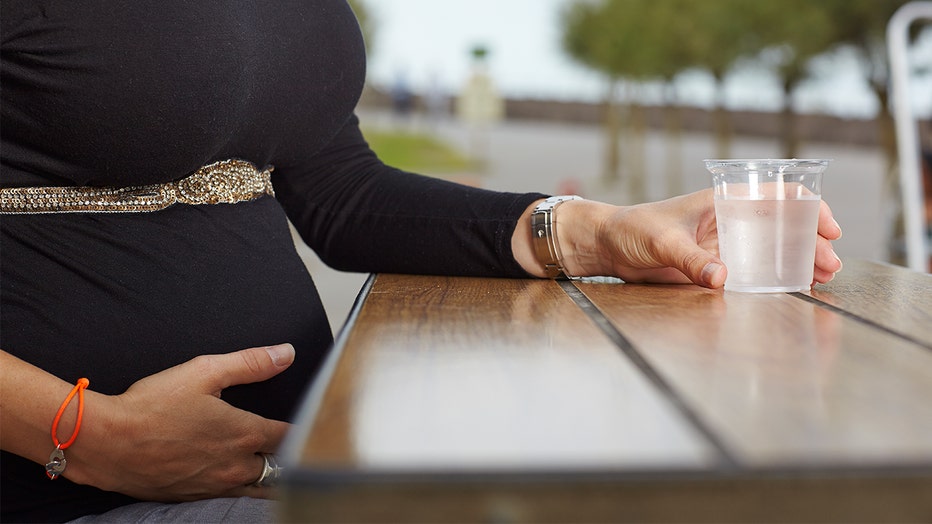 Because of the differing results between genders, the study suggest a differential association between girls and boys, which some experts say makes little scientific sense and highlights the weakness of the study results.

“If you see a gender difference claim for this type of association, it’s far more likely to be a spurious finding rather than something true,” John Ioannidis, a Stanford University meta-scientist known for researching clinical research, told the Washington Post.

The study authors don’t see the disparity as a problem, per se, but argue that it could have broader implications about the difference in neurodevelopment of boys versus girls.

“Testing whether boys are potentially more vulnerable to neurocognitive effects associated with fluoride exposure requires further investigation, especially considering that boys have a higher prevalence of neurodevelopmental disorders such as ADHD, learning disabilities, and intellectual disabilities,” the study authors argue. “Adverse effects of early exposure to fluoride may manifest differently for girls and boys, as shown with other neurotoxicants."

Lack of data around specific maternal IQ’s may also be a weak point of the study, as maternal IQ has consistently shown to be one of the strongest predictors of a child’s IQ.

The study authors admit, "while our analyses controlled for a comprehensive set of covariates, we did not have maternal IQ data."

One peer-reviewed 2013 study published in the journal PLOS ONE found such a strong association between maternal IQ and child IQ that it recommended maternal IQ “should be included routinely in studies of cognitive development.”

“A large body of empirical evidence across various types of study populations consistently points to parental social position, parental education, maternal intelligence, and (early) home environment as significant predictors of IQ. Parental education has been shown to account for 19% of the variance in child IQ, while maternal IQ and home environment in combination have been shown to account for 25–29%." the study found.

The association was so strong, in fact, that the authors of the study said that maternal IQ should be a "mandatory" covariate when studying the effects of any possible predictor of intelligence, arguing that "lack of adjustment for these factors is likely to bias estimates for other potential predictors and produce a high risk of spurious associations."

The study authors point out a couple of other limitations to the study as well, such as the fact that, “for this study, we developed methods to estimate and calculate fluoride intake that have not yet been validated.”

Because these measurements of fluoride consumption based off self-reporting have no direct link to levels of fluoride measured in bodily fluids, the results they produce are problematic and flawed, Ioannidis told the Washington Post.

Those at JAMA Pediatrics are well aware of the contentious nature of the study’s findings as well as the ways the research needs to be improved upon to determine more solid findings, so much so that Dimitri A. Christakis, the editor of the journal and a pediatrician at Seattle Children’s Hospital, appended a note to the study that addressed these issues.

“The decision to publish this article was not an easy one,” said Christakis, who clarified that JAMA Pediatrics subjected the paper to “additional scrutiny,” including multiple statistical reviews.

“That said, scientific inquiry is an iterative process,” Christakis explained. “This study is neither the first, nor will it be the last, to test the association between prenatal fluoride exposure and cognitive development.”