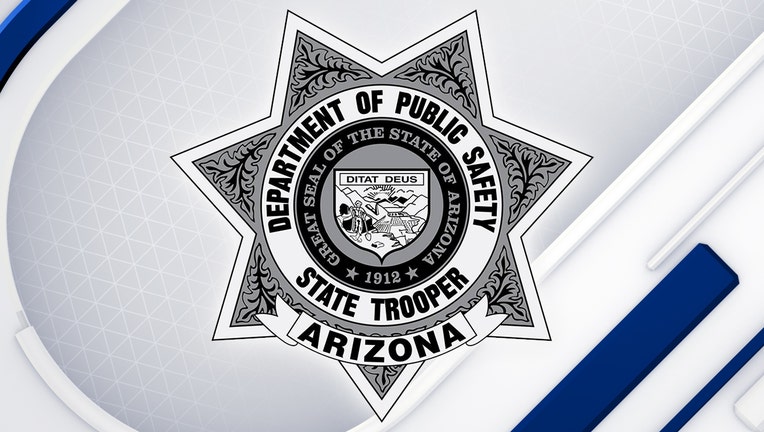 KINGMAN, Ariz. - Two people are dead as a result of a murder-suicide that occurred during a traffic stop in northwestern Arizona, authorities said.

The state Department of Public Safety said Kyle Don Axtell, 57, of Kingman pulled out a gun and killed Kelly Susanne Nickolson, 50, and then took his own life during the traffic stop on Sunday in Kingman.

The trooper who pulled over a pickup driven by Axtell learned during the traffic stop that Axtell and Nickolson, the passenger, were sought in Colorado on felony warrants alleging drug crimes, the DPS said in a statement.

According to the statement, as the trooper returned to the pickup, Axtell pulled out a gun and killed Nickolson, prompting the trooper to draw and fire his own gun “in an attempt to stop the deadly threat.” As the trooper fired, Axtell simultaneously turned his gun on himself and fired, the statement said.

The trooper was not injured.

Sgt. Kameron Lee, a DPS spokesman, said Tuesday that the incident remained under investigation and that additional information on the warrants for Axtell and Nickolson was not immediately available.