FAYETTEVILLE, N.C. (AP) - It's the end of an era at Fort Bragg. The last C-130 cargo plane based at Pope Field has flown away.

Local media outlets report the plane left Wednesday for Arizona and the so-called "Boneyard" where the Air Force stores unused aircraft. It's another step in the deactivation of the 440th Airlift Wing at Pope.

The wing had more than 1,250 active duty and civilian personnel two years ago. It also had 12 C-130s supporting troop training at one of the world's largest military complexes.

Now the unit has fewer than 400 personnel and no planes.

Pope Field remains operational, and other aircraft will fly in when Fort Bragg's troops need to be mobilized. 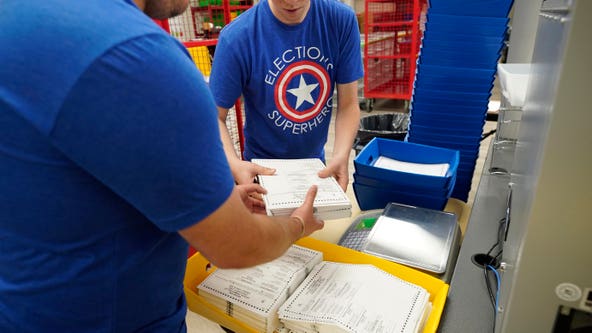 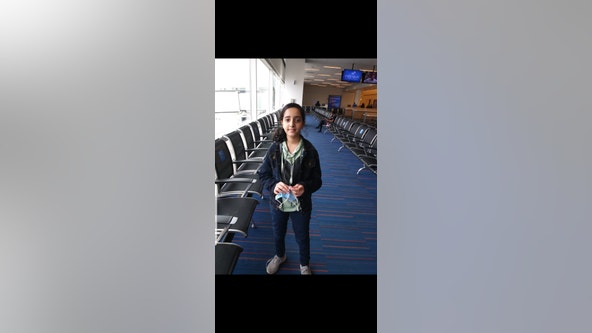 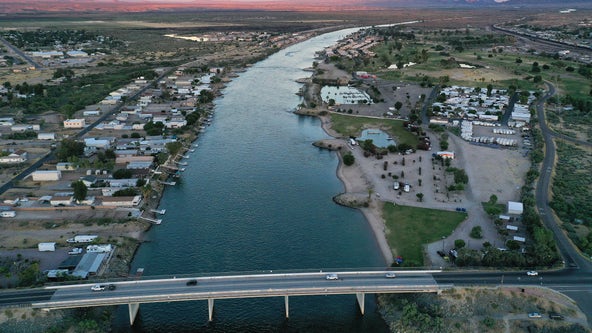