Two Navajo Nation members die at Fort Hood, sparking a demand for answers from the Texas Army Base

On July 2,&nbsp;Army Specialist Miguel Yazzie died and his death is reportedly under investigation. On Sept. 2, Private Carlton Chee died after he collapsed during a training exercise.

NAVAJO NATION - The President of the Navajo Nation wants answers after two Navajo soldiers died at the now-infamous army base, Fort Hood, in Texas.

"There has been 28 soldiers who have lost their lives on the base and I'm sure the families want to know whats going on and happening on the base," said Navajo Nation President Jonathan Nez on Sept. 12.

On July 2, Army Specialist Miguel Yazzie died and his death is reportedly under investigation. On Sept. 2, Private Carlton Chee died after he collapsed during a training exercise. 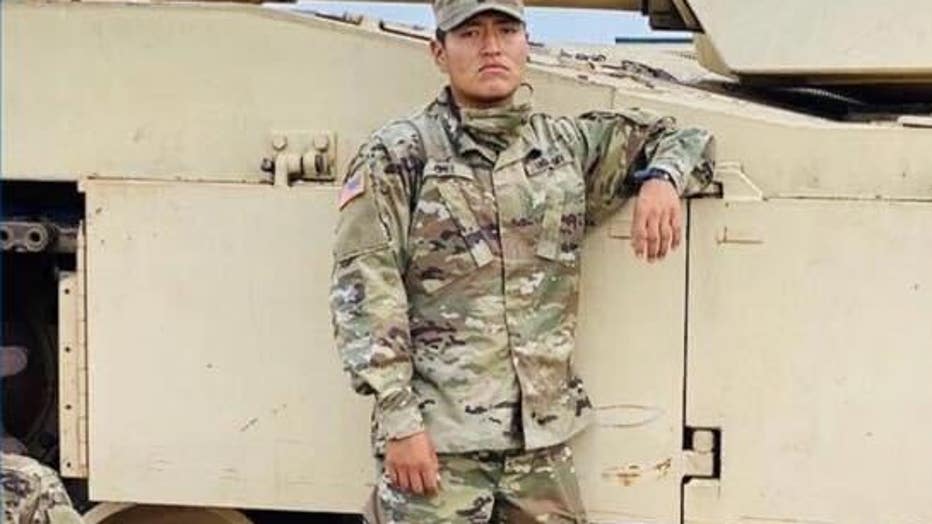 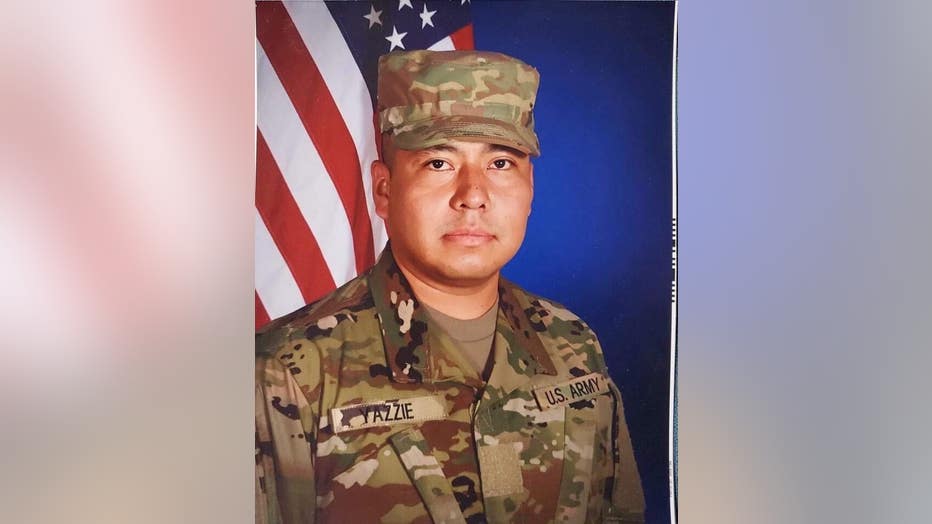 "This is just heartbreaking for the family to know that someone that we all believe was in great physical shape collapsed during an exercise and a few days later, dies under the oversight of the federal government," Nez said of Chee's death.

The families have been left in limbo, he said.

"We wanted to get answers. The family members felt like the leadership in the Fort Hood Army Base in Fort Hood, Texas wasn't giving them the information that they desired," Nez said.

Now, a call for accountability and answers from the base, sending letters to congressional members calling for a congressional inquiry and a formal investigation for both Navajo Nation members and the other soldiers who've lost their lives on the base.

"There are some questions being asked by family members who have lost loved ones. So I'm hoping we can all get answers for all the families that have questions and help them with some closure and of course some answers to what the have seen as very hush hush from the base," Nez explained.

On Sept. 15, flags on the Navajo Nation will be flown at half-staff in honor of the two men.

"Flags on the Navajo Nation will be flown at half-staff to honor and remember the lives of PFC Carlton Chee and Spc. Miguel Yazzie, who sacrificed and dedicated their lives to service and protecting the Navajo Nation and the entire country," Nez said, in part.

Fort Hood Army Base has not responded to a FOX 10 request for comment about the 28 deaths on the base.