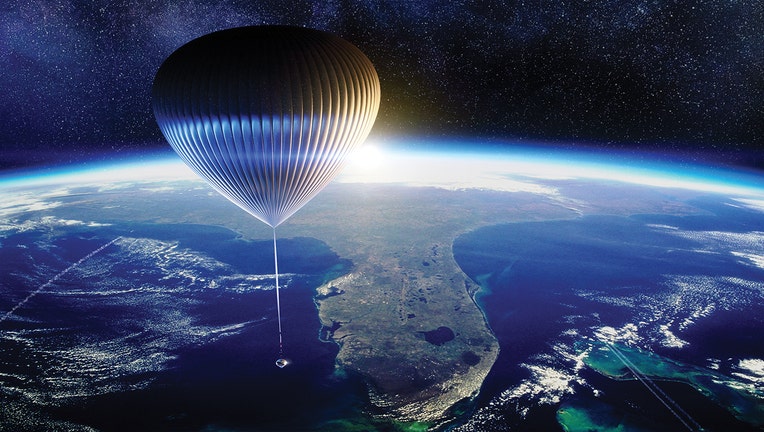 ANCHORAGE, Alaska - A company wants to use an advanced balloon to fly customers from Earth’s surface in Alaska to the highest reaches of the planet’s atmosphere.

Florida-based startup firm Space Perspective plans to use the Pacific Spaceport Complex in Kodiak to serve as one of the launch sites for the vehicle, called the Spaceship Neptune, The Anchorage Daily News reported Sunday.

The balloon rides will be manned by a flight crew taking eight passengers in a pressurized capsule suspended beneath a hydrogen balloon the size of a football stadium.

Each passenger could pay an estimated $125,000 for a six-hour journey. 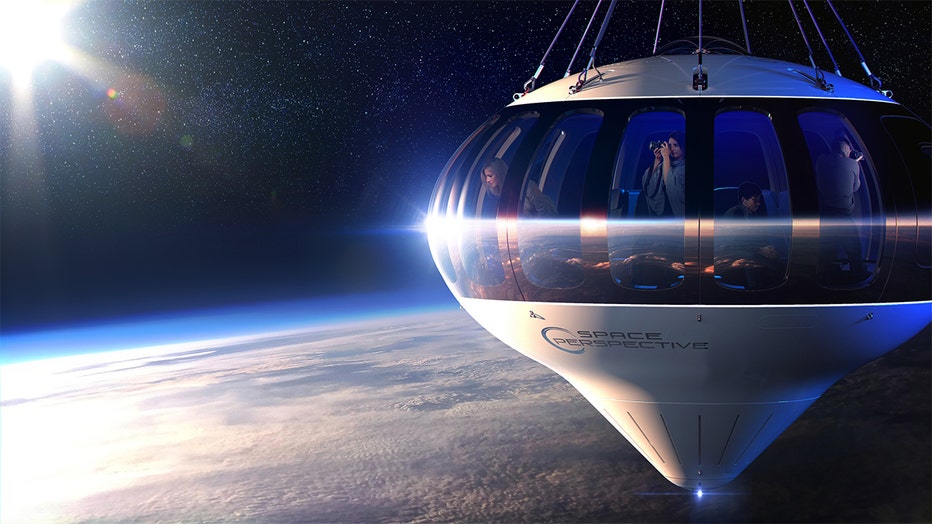 Mark Lester, CEO of Alaska Aerospace Corp., said the high-altitude rides will be available from Kodiak in a few years and will support Alaska tourism.

“You will have people from around the world who want to come to Alaska and see the northern lights from the edge of space,” Lester said.

Alaska Aerospace and Space Perspective will test and refine spaceport operations and secure spaceflight licenses from the Federal Aviation Administration.

Space Perspective plans to complete an unmanned test flight from the Shuttle Landing Facility at NASA’s Kennedy Space Center in Florida next year. 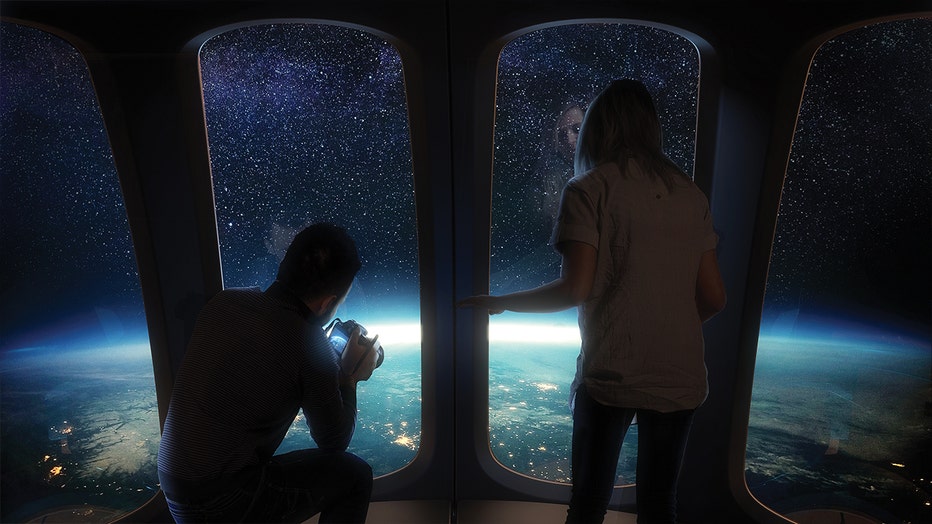 Passengers will begin with a two-hour ascent to about 19 miles (31 kilometers) above Earth. They will then be able to post on social media about the experience or send data.

“Neptune then makes a two-hour descent under the balloon and splashes down, where a ship retrieves the passengers,” along with the capsule and balloon, Alaska Aerospace said.

Capsule recovery would occur in the waters around Kodiak Island and the Aleutian Island chain, depending upon the seasonal wind patterns.

The balloon design is derived from technology NASA has used for decades to fly large research telescopes, Space Perspective said.